Trump says 'hate has no place in our country' after Dayton, El Paso shootings

WPVI
MORRISTOWN, NJ -- President Donald Trump is denouncing two mass shootings in Ohio and Texas, saying "hate has no place in our country."

Addressing reporters in Morristown, New Jersey, Trump said Sunday that "we're going to take care" of the problem. He says he's been speaking to the attorney general, FBI director and members of Congress and will be making an additional statement Monday.

He says the problem of shootings has been going on "for years and years" and "we have to get it stopped."

The shootings in El Paso, Texas, and Dayton, Ohio, over the weekend left at least 29 people dead. Responding officers killed the gunman in Dayton, and the suspect in the El Paso Walmart shooting surrendered to officers without incident.

Trump said he had spoken with Attorney General William Barr and FBI Director Chris Wray in addition to the governors of Ohio and Texas. He did not label the shootings as domestic terrorism.

"We have done much more than most administrations -- not talked about very much, but we have done actually a lot," Trump said. He added that he will make a longer statement on Monday morning.

Trump had previously ordered flags to half-staff in memory of the victims. 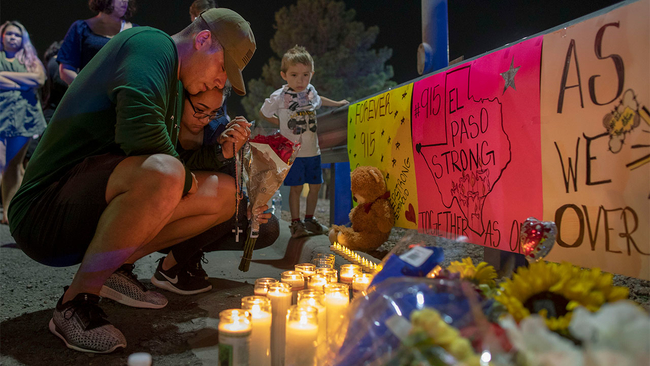 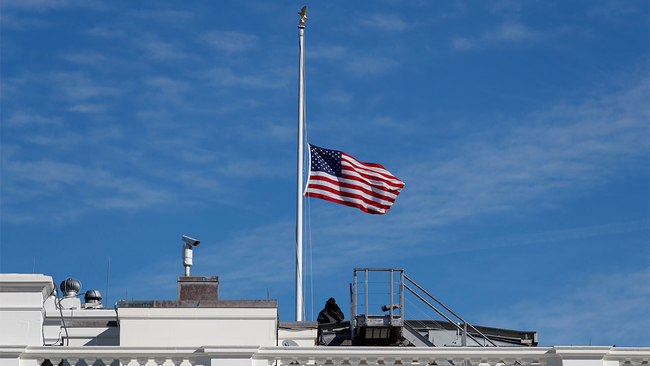 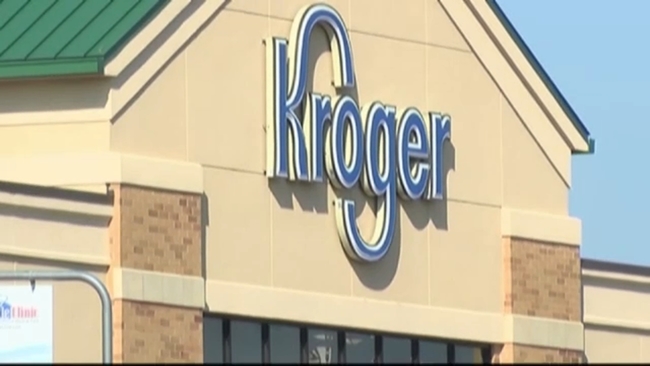 Kroger asks shoppers to not openly carry firearms in stores 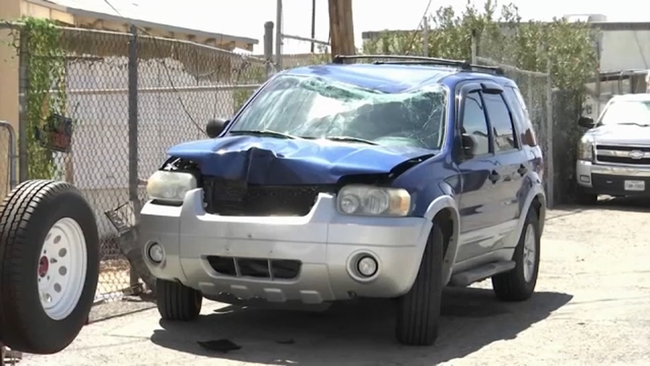