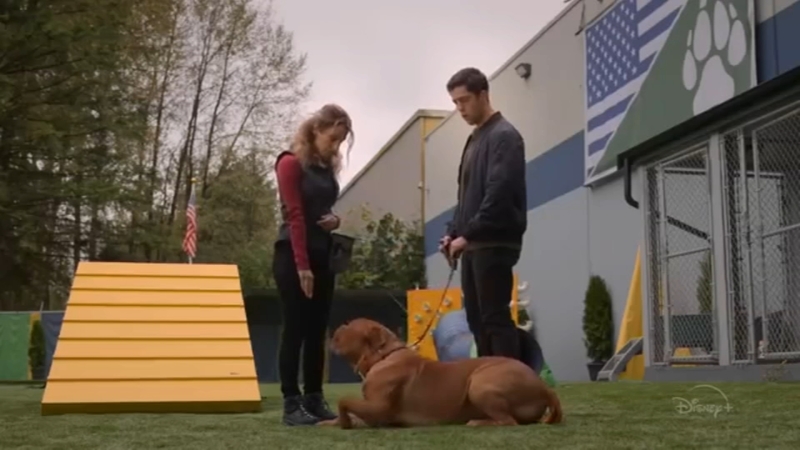 PHILADELPHIA (WPVI) -- "Turner &Hooch," the beloved 1980s comedy starring Tom Hanks and a French Mastiff as a droolsome duo, now has a sequel of sorts in a brand new Disney+ series.

The first episode debuted Wednesday, a project 32 years in the making.

"It's perfect because it's paying homage to the original, but it's not a remake," said Josh Peck, who plays Scott Turner. "We're not trying to trample on your memories. We're not trying to hurt your childhood. We know what this movie means to people. It's very much inspired by the movie."

The first episode of "Turner & Hooch" is now streaming on Disney+.

The rest of the 12-episode series will roll out with one new episode per week on the streaming service.