This film animates the awkward, cringey time when everything changes, including mom-daughter relationships.
WPVI
By Alicia Vitarelli 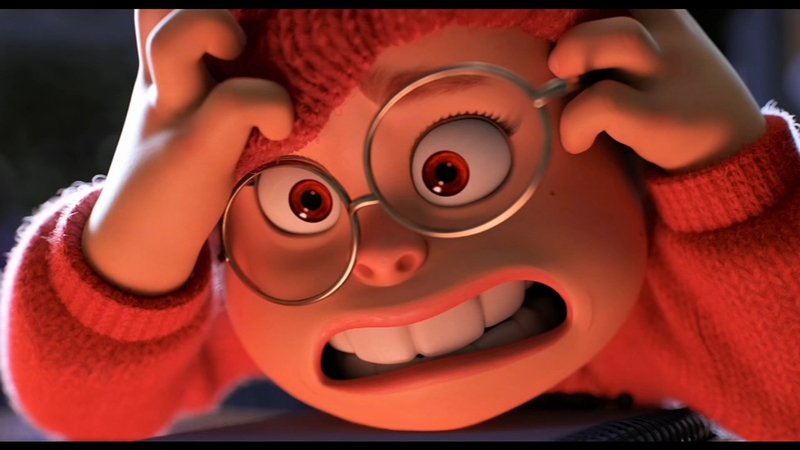 But Disney and Pixar's latest animated film, 'Turning Red' will at least have you laughing about it.

Meilin Lee is a 13-year-old Chinese-Canadian girl torn between staying her mother's dutiful daughter and the chaos of adolescence.

Oh, and there's this family trait where unchecked emotions instantly turn her into a giant red panda.

"I first started with Pixar when I was 12," says Rosalie Chiang, the voice of "Meilin."

As Chiang turned 13, so did her character.

"That was literally the age range that Me is," Chiang says. "It was the perfect time for me to be recording for this movie. Having this movie almost guiding me through puberty and changes and messiness. I'm just really grateful for that."

This film animates the awkward, cringey time when everything changes, including mom-daughter relationships.

"I realized then that I had so much more to unpack in that relationship with my mom," Shi laughs.

"This movie is made for 13-year-old Domee -- not knowing who she should honor: herself or her family."

Shi is also the first woman filmmaker with sole directing credit on a Pixar feature.