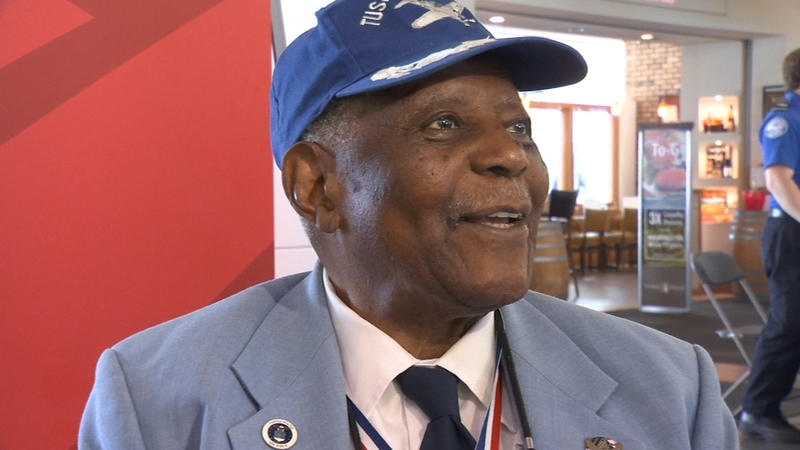 Richardson is an original member of the Tuskegee Airmen, the all black military pilots who fought in World War II.

The group was responsible for taking down 112 enemy aircraft. Their impeccable service also led to new policy on race in the military.

Our performance during thre service led President Harry Truman to end segregation in military. President Truman saw how well people of color performed. He saw it was stupid to have segregation," said Richardson.