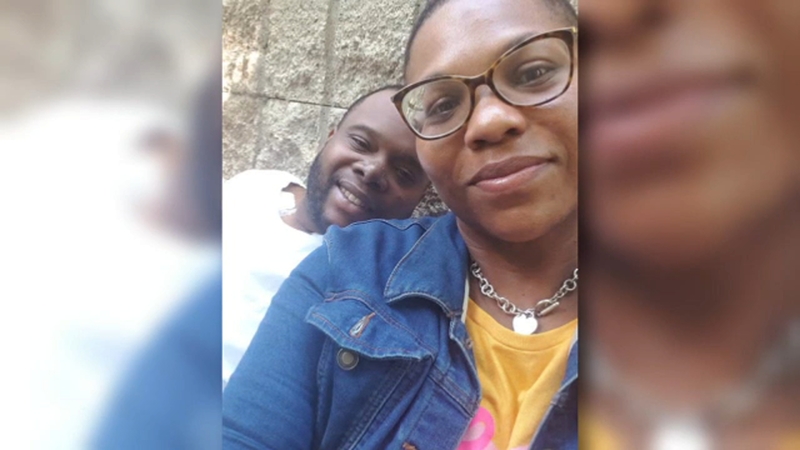 Tyler Perry offers to pay $14,000 hospital bill to a couple being held captive in Mexico

MEXICO -- Tyler Perry is trying to help a couple that says they're being held captive in a hospital in Mexico.

The media mogul learned about Stephen Johnson and Tori Austin from a report on "Good Morning America."

Johnson went into diabetic shock while on a Carnival cruise, so he was rushed to a hospital in the Yucatan peninsula.

The bill came out to $14,000 and the hospital will not allow the couple to leave until the bill is paid in full.

"They locked the windows and so far we just can't leave until this $14,000 dollar bill is paid," Austin said.

When Perry heard about the couple's ordeal, he quickly jumped into action and told them that he would pay their hospital expenses.