Airline satisfaction is at an all-time high, study finds 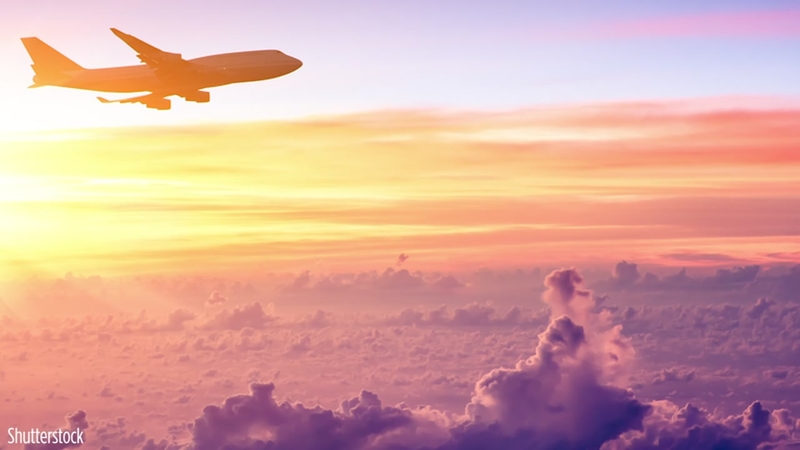 Airline satisfaction at an all-time high according to survey

A new study found that not only is airline satisfaction at an all-time high, but "bumping" is at a historic low.

The study comes after several high-profile public relations issues for airlines, such as the dragging of Dr. David Dao off of a United flight in early April.

Michael Taylor, travel practice lead at J.D. Power, said that, though the air travel industry still ranks lower than many other service industries like rental cars or hotels, airlines are getting better at making customers happy.

"It's impossible to think about airline customer satisfaction without replaying the recent images of a passenger being dragged from a seat," he said, "but our data shows that, as a whole, the airline industry has been making marked improvements in customer satisfaction across a variety of metrics, from ticket cost to flight crew."