United Airlines 1559 was headed from Newark International Airport to Palm Beach International when the pilot declared an emergency due to a mechanical problem.

ABC News' Jeffrey Cook reports, "The pilots of #UA1559 reported 'trouble with the elevator' to air traffic controllers before landing at Dover Air Force Base. Such a problem would lead to controllability challenges. Hence the diversion to the long runways at the Air Force Base."

Some visuals surfacing from the #UA1559 incident. Passengers are still at Dover Air Force Base. United says they are working on getting them on their way to @PBI_Airport.

According to officials, the plane, a Boeing 737, landed safely at Dover Air Force Base around 7:20 p.m.

Passenger Zlata Faerman was on the flight with her family. She chronicled the ordeal on her Instagram account, Zlata Thoughts.

Faerman recorded video of a United States Air Force fire engine responding to the scene after their plane landed at the base. 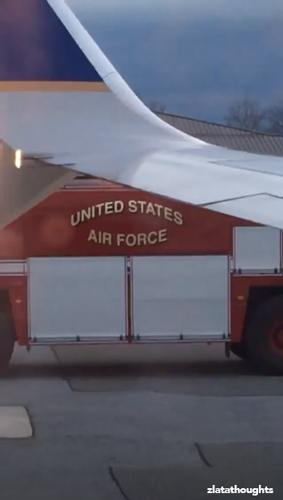 "When you have an emergency landing and this guy helps you out. Crazy," she said.

In another video, Faerman explained what happened.

"Had an emergency landing in Delaware somewhere, a military base. No photos allowed once we get off the plane. Have to wait here for two hours and then get onto another plane," Faerman said.

Our maintenance team is inspecting the aircraft and we are working to get our customers to Palm Beach as soon as possible.

Faerman then added a video of the passengers being bused at the base and then waiting - and waiting. 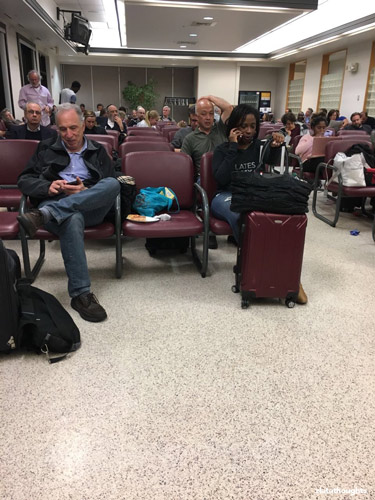 Faerman later added an image saying the new departure time was set for 11:45 p.m., however, at 12:07 a.m. Tuesday, she posted a photo of her still waiting at Dover.

She said the USO provided snacks and water while United ordered a lot of pizza and soda for the passengers.

Then at 12:31 a.m., she posted one more photo of her family smiling on a plane with a caption "Let's try this again."

All the passengers eventually did make it to their Florida destination. 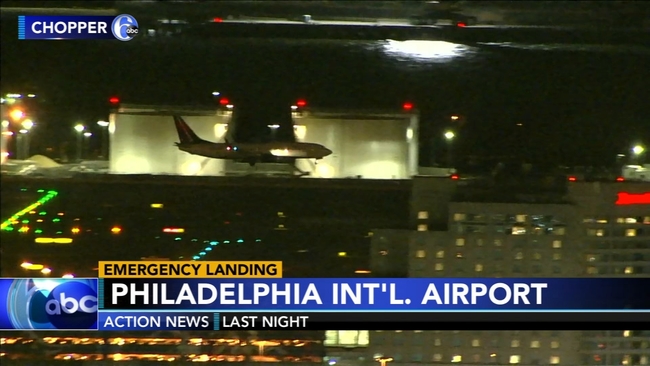 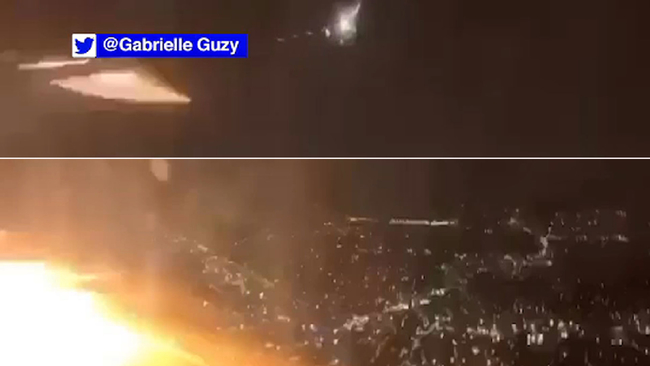