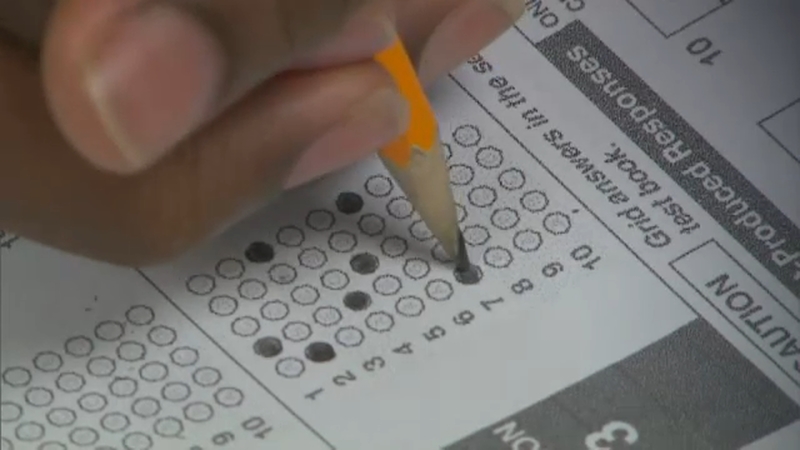 A lawsuit wants California universities to stop using SAT and ACT scores in the admissions process.

The suit was filed Tuesday on behalf of four students and several non-profits against the University of California system.

It claims standardized tests are discriminatory to people with disabilities, low-income students, and minorities.

The University of California is the largest public university system in the U.S. It has 10 campuses and nearly 300,000 students.

The UC Office of the president said in a statement it is disappointed by the lawsuit since its officials are already making efforts to address the concern.

The College Board, which administers the SAT, was also quick to respond. It said any allegation of the test being discriminatory is wrong and it focuses on combating educational inequalities.