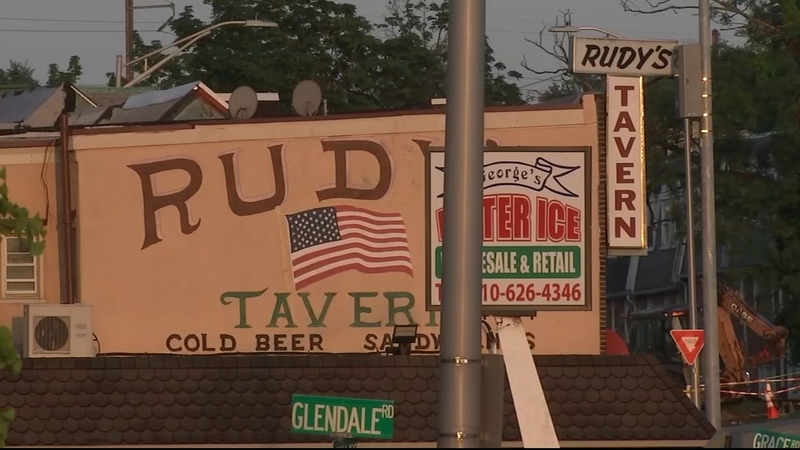 UPPER DARBY TWP., Pennsylvania (WPVI) -- At least one person has died and multiple others are injured after a shooting at a bar in Upper Darby Township, Delaware County.

Police responded to reports of a shooting along the 7100 block of Marshall Road around 1:45 a.m. Thursday.

A body was located in the parking lot of Rudy's Tavern where the shooting was reported.

Police said two to three others were injured in the shooting, but the extent of those injuries has not been released.

On scene: 🚨
Upper Darby police are investigating a shooting that has left at least one person dead outside Ruby’s Tavern on Marshall Rd. Also reports of multiple injuries.