325-pound woman charged with killing girl by sitting on her 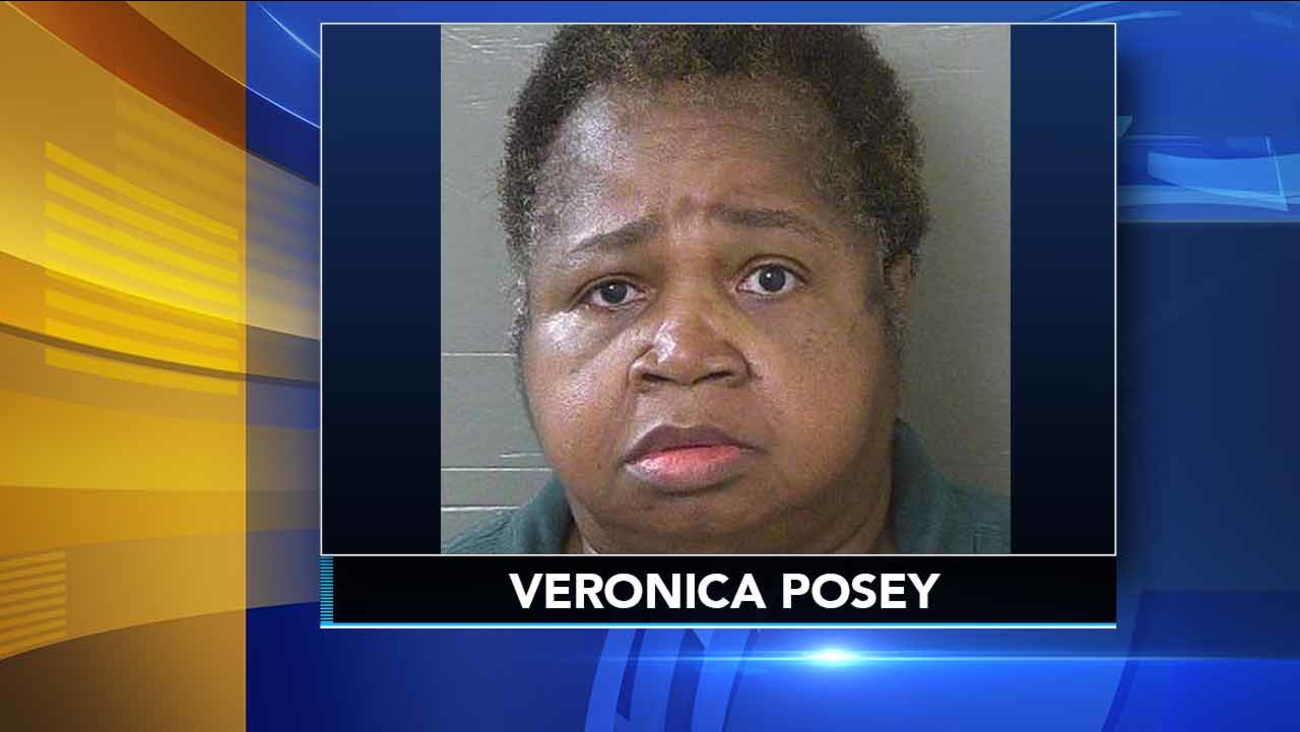 PENSACOLA, Fla. -- A 325-pound Florida woman is charged with killing her 9-year-old cousin by sitting on the child as punishment.

Veronica Green Posey, 64, was arrested and charged with homicide and cruelty toward a child, The Pensacola News Journal reported. The Escambia County Sheriff's Office report identified Posey as the girl's cousin.

Paramedics and deputies responded to the family's Pensacola home following a 911 call Saturday. Posey told deputies she sat on Dericka Lindsay as discipline "for being out of control."

During the punishment, Dericka told Posey and two other adult relatives, who are identified in the report as the girl's parents, that she couldn't breathe. When Posey got up, Dericka wasn't breathing. Authorities said Posey called 911 and started CPR on the child.

Grace Smith called Posey, who is her niece, to her house to help with disciplining the girl, according to the report. She told investigators that Posey hit the girl with a ruler and metal pipe before the child ran to an armchair.

James Smith told investigators that Posey sat on the girl for about 10 minutes before she complained she couldn't breathe. She stayed on the chair for an additional two minutes before getting up, he said.

Mike Carroll, secretary of the Florida Department of Children and Families, issued a statement that called the child's death "appalling." He said the agency will work with the sheriff's office to hold those responsible for her death accountable.