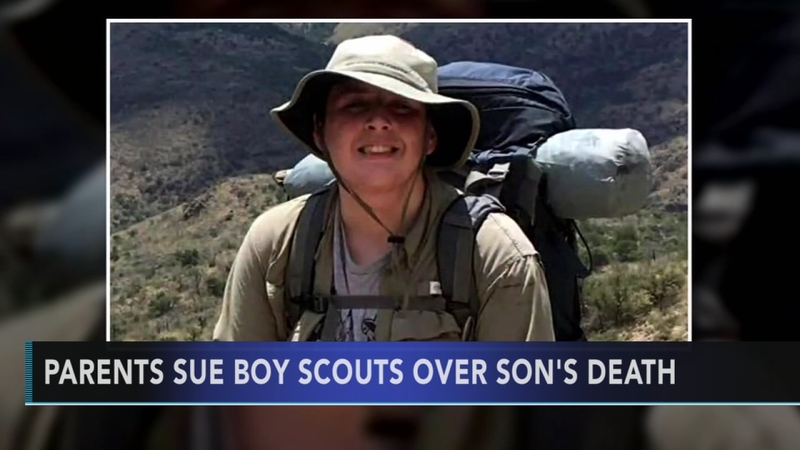 Grieving parents are blaming the Boy Scouts for their 15-year-old son's death.

Reid Comita died during a tough hike in the Texas heat where temperatures were over 100 degrees.

His parents say the hike was extremely aggressive and that the introduction to backpacking course was supposed to start with two days of training.

The parents have filed a wrongful death lawsuit.

The hike was his last task before becoming an Eagle Scout.

"The Boy Scouts of America are responsible for my son's death. It's that simple," Reid's father John Comita said.

"You don't typically see a 15-year-old boy falling dead from a hike. The question is whether this hike was too rigorous for Reid. Whether the Boy Scouts knew what his physical condition was, whether they should have had him on this hike in the first place is one question the Boy Scouts will have to answer," legal analyst Areva Martin said.

In a statement to ABC News, the Boy Scouts say they are keeping the family in their thoughts and prayers.