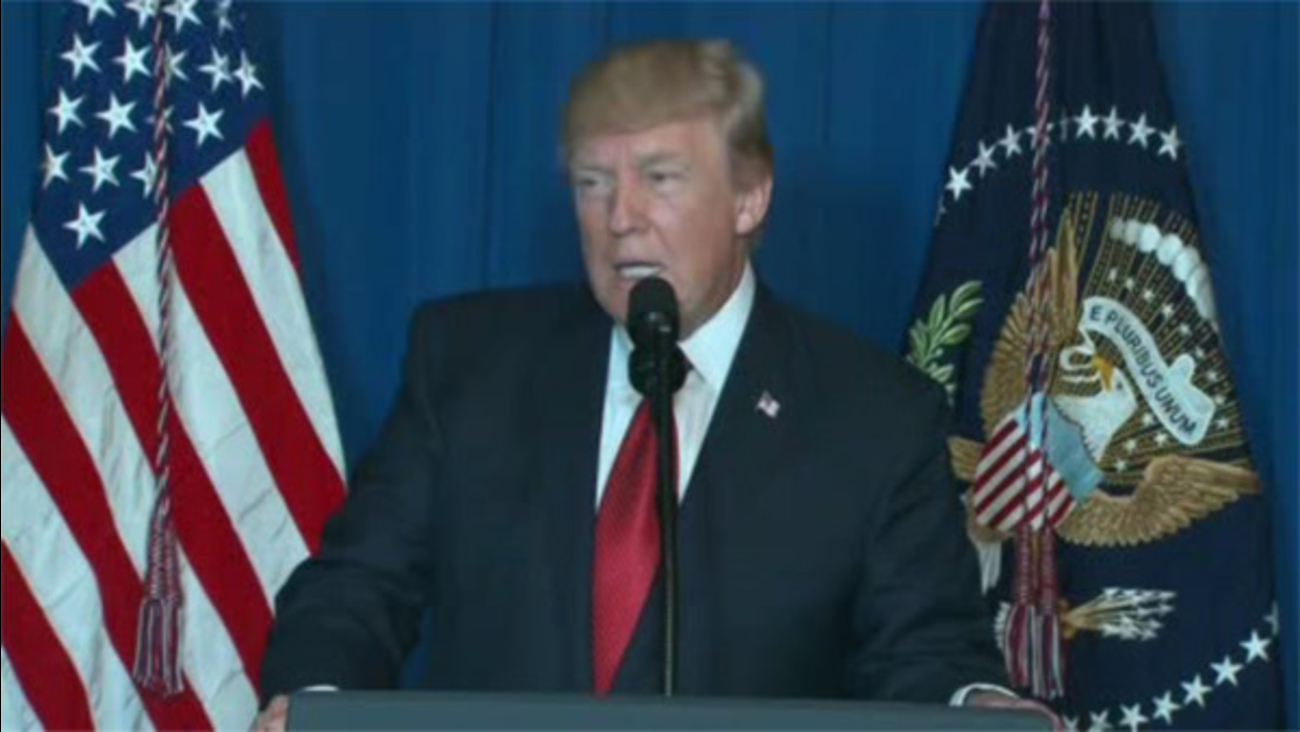 WASHINGTON -- President Donald Trump is expected to withdraw the United States from the Paris climate accord, a White House official said Wednesday, confirming a move certain to anger allies that spent years negotiating the landmark agreement to reduce carbon emissions.

But there may be "caveats in the language" that Trump uses to announce the withdrawal, leaving open the possibility that the decision isn't final, according to the official, who insisted on anonymity in order to discuss the decision before the official announcement.

Trump tweeted on Wednesday morning: "I will be announcing my decision on the Paris Accord over the next few days. MAKE AMERICA GREAT AGAIN!"

Nearly 200 nations, including the United States under President Barack Obama's administration, agreed in 2015 to voluntarily reduce their greenhouse gas emissions in an effort to combat climate change. Withdrawing would leave the United States aligned only with Russia among the world's industrialized economies in rejecting action to combat climate change.

During Trump's overseas trip last week, European leaders pressed him to keep the U.S. in the pact.

Trump, who has called global warming a "hoax," promised during his presidential campaign to pull the U.S. out of the deal.

Word of Trump's decision comes a day after the president met with Scott Pruitt, the administrator of the Environmental Protection Agency. Like his boss, Pruitt has questioned the consensus of climate scientists that the Earth is warming and that man-made climate emissions are to blame.

Since taking office, Trump and Pruitt have moved to delay or roll back federal regulations limiting greenhouse gas emissions while pledging to revive the long-struggling U.S. coal mines.

What is not yet clear is whether Trump plans to initiate a formal withdrawal from the Paris accord, which under the terms of the agreement could take three years, or exit the underlying U.N. climate change treaty on which the accord was based.