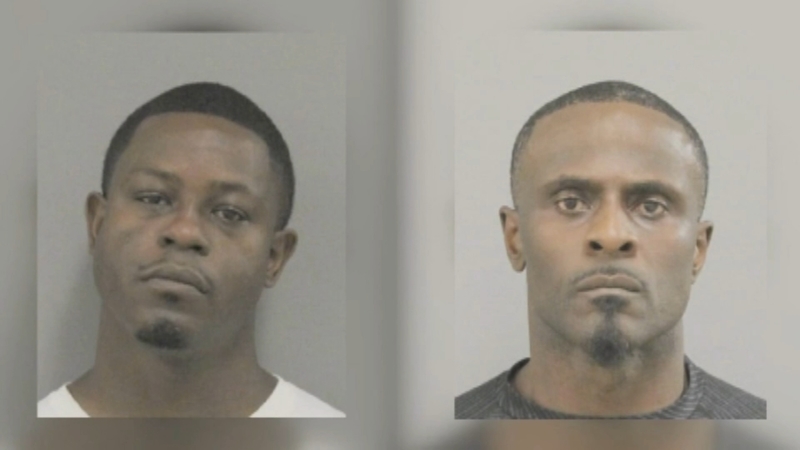 ROCKFORD, Ill. -- Two Illinois youth football coaches are facing felony charges after police say a fight broke out between coaches and parents following a game and one coach displayed a gun.

Forty-three-year-old Terrance Morris and 39-year-old Devorah Clark, both of Indiana, were being held Sunday in the Winnebago County Jail.

Police say Morris and Clark are coaches for the Calumet City Thunderbolts. The team played the Rockford Renegades Saturday afternoon in Rockford.

A fight started after the game between Calumet City coaches and Rockford coaches and parents, and one parent hit a coach. Police say Morris displayed a firearm, sending people running. No shots were fired.

It's unclear whether Morris or Clark has an attorney.