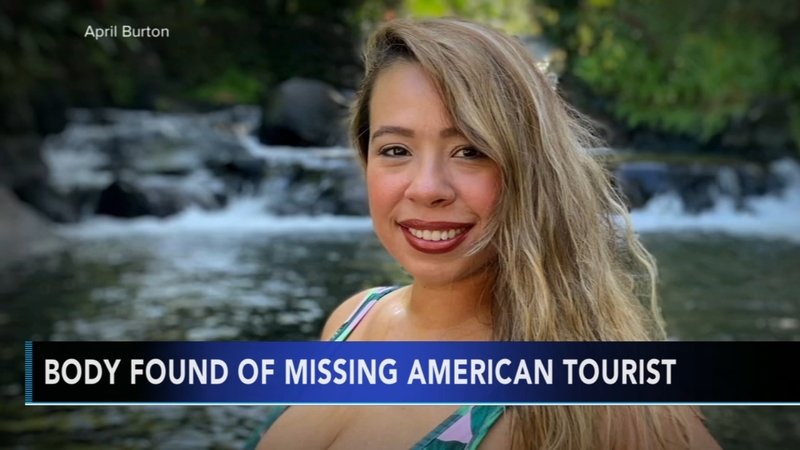 SAN JOSE, Costa Rica -- Investigators say a body found near an Airbnb rental in Costa Rica has been identified as that of Carla Stefaniak of Florida.

The Miami Beach woman went missing on a trip to celebrate her 36th birthday.

Costa Rican officials arrested 32-year-old Bismark Espinosa Martinez, a guard at the Villa Buena Vista resort near the Costa Rican capital after he contradicted himself in statements to police. Investigators said blood was found in his nearby apartment.

The department said Wednesday that Espinosa Martinez, a Nicaraguan immigrant, was working as a security guard at the complex despite lacking the proper documents to be in Costa Rica. He is believed to have lived in Costa Rica since June.

An autopsy revealed that Stefaniak suffered a blunt force wound to the head and cuts on the neck and arms.