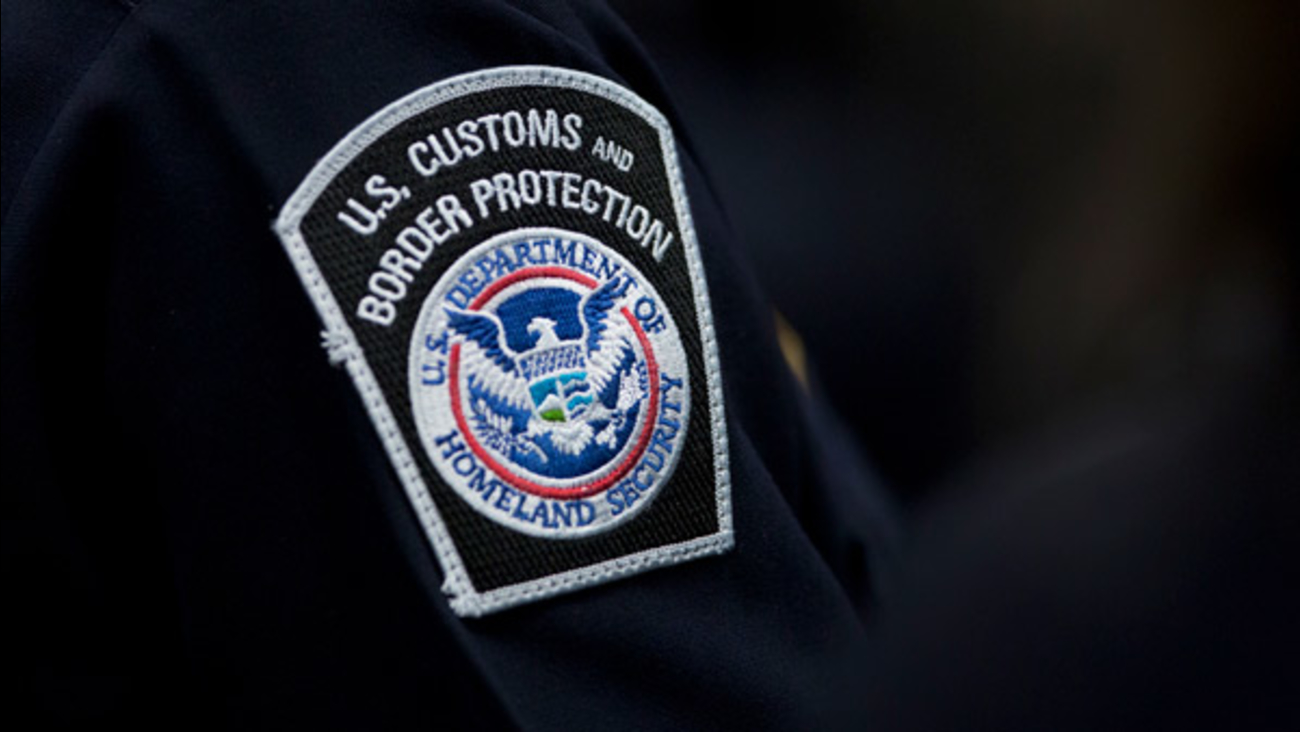 A two-hour outage in U.S. Customs and Border Protection's processing systems caused delays at some of the nation's biggest airports on New Year's Day.

In a statement, CBP said the outage began at 7:30 p.m. and ended at 9:30 p.m. All the airports involved are currently back online, according to CBP, though some are still experiencing effects from the outage.

"CBP took immediate action to address the technology disruption," the agency said in a statement. "CBP officers continued to process international travelers using alternative procedures at affected airports. Travelers at some ports of entry experienced longer than usual wait times as CBP officers processed travelers as quickly as possible while maintaining the highest levels of security.

"During the technology disruption, CBP had access to national security-related databases and all travelers were screened according to security standards. At this time, there is no indication the service disruption was malicious in nature."

New York's John F. Kennedy International Airport warned that international travelers were experiencing delays in the arrivals area due to the outage.

Dallas/Fort Worth International Airport posted about a problem affecting its "processing times for customs" as well.