Vanilla Ice on Dubai flight: "It was chaos"

NEW YORK -- A large commercial jet from Dubai caused a scare on Wednesday after a pilot radioed that it would be landing at New York's Kennedy Airport carrying several passengers and crew members who fell ill with flu-like symptoms.

The U.S. Centers for Disease Control and Prevention immediately quarantined the double-decker Emirates aircraft holding 520 passengers so it could evaluate about 100 of them. Some had complained about coughs, headaches, sore throats and fevers.

Officials said 10 people - three passengers and seven crew members - ended up hospitalized in what Emirates called a "precaution." The rest were cleared to continue their travels while the CDC sought to determine what caused the sickness.

"Given the symptoms that we are seeing in the patients and given the history that they present, it looks like this is probably influenza," Acting New York City Health Commissioner Dr. Oxiris Barbot said. "But again, until we have our final results late tonight we won't be able to give a final determination on what the underlying cause is of this illness."

On social media, passengers including 1990s rapper Vanilla Ice, posted photos and videos of a large-scale emergency response when the aircraft touched down around 9 a.m. at JFK. Video from news helicopters showed the jet stranded on the tarmac for several minutes before passengers began to emerge so they could board buses to get to the terminal.

Vanilla Ice, whose real name is Robert Van Winkle, posted a video on Facebook of an emergency response to an initial report that dozens of people could be sick. On Twitter, he described looking out the window to see several ambulances, firetrucks and police vehicles converge on the plane.

He also wrote that the sick people were seated on the "bottom floor" of the jumbo jet, "so I'm happy I'm up top."

"Basically, it was chaos right when we landed," Ice told reporters later Wednesday. He said the pilot announced that there was a health issue and people were sick.

Another traveler in the business class section of the aircraft, Raghida Dergham, also said in an interview that sick passengers were in a "lower level" economy section of the plane.

"I feel great. I feel fine," Dergham said. "Nobody was alarmed. ... It was handled very well."

But other passengers said they suspected that some passengers were sick before they got on the plane and blamed the airline for not doing more to protect the health of others.

"Why did they allow them on the flight? ... I sat with them for 13 hours. If it's a virus, we're all getting sick," said Srinivasa Rao.

Passenger Erin Sykes posted a video of officers in masks and gloves taking the temperature of passengers on the tarmac.

In an interview, Sykes said she saw a few passengers being taken off the plane first for medical attention, but she added that "many, many" others were showing signs of illness.

"Very intense coughing. Violently sick. Going into the bathroom a lot," she said when asked to describe the scene.

She added: "These people should know not to travel in a confined space with other healthy people."

Said another flier, Zeph Shamba, said he saw at least one man on the 14-hour flight coughing and vomiting.

"People were worried because we don't know what it is. And we get down there and guys with masks on their noses and stuff like that," Shamba said. "It's like the plane from hell." 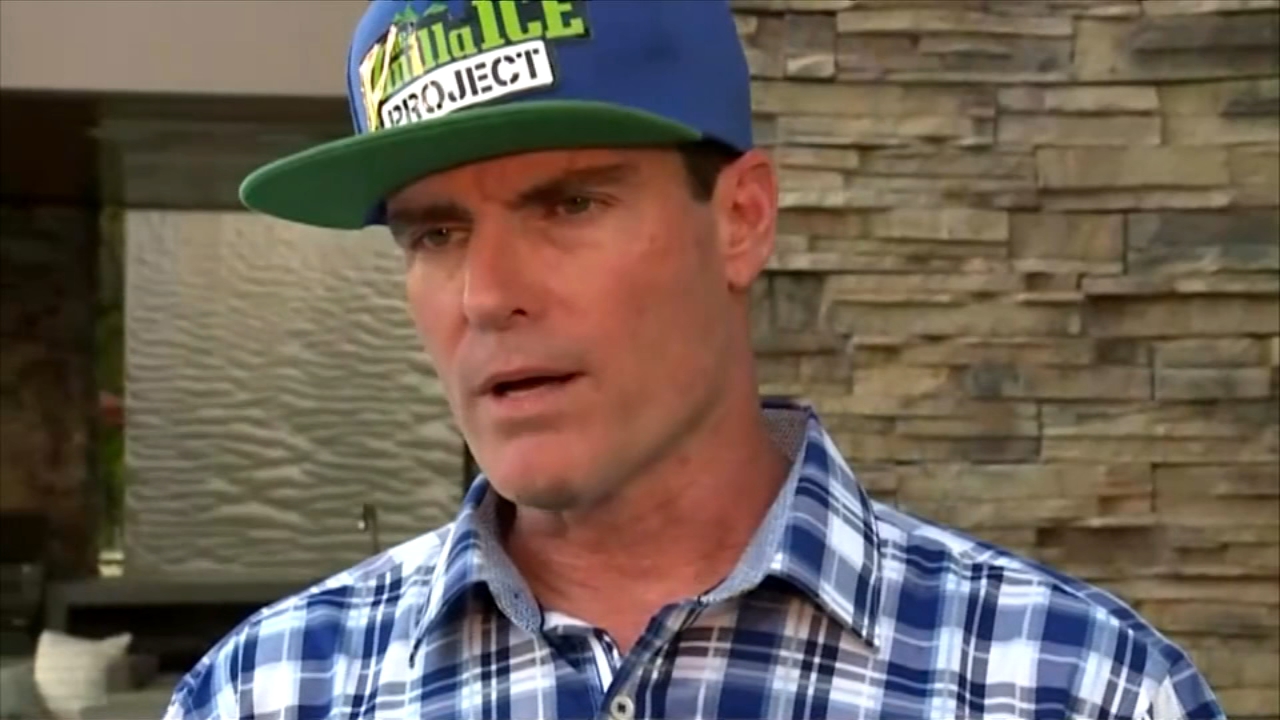