Dunkin' without the 'Donuts'? Maybe 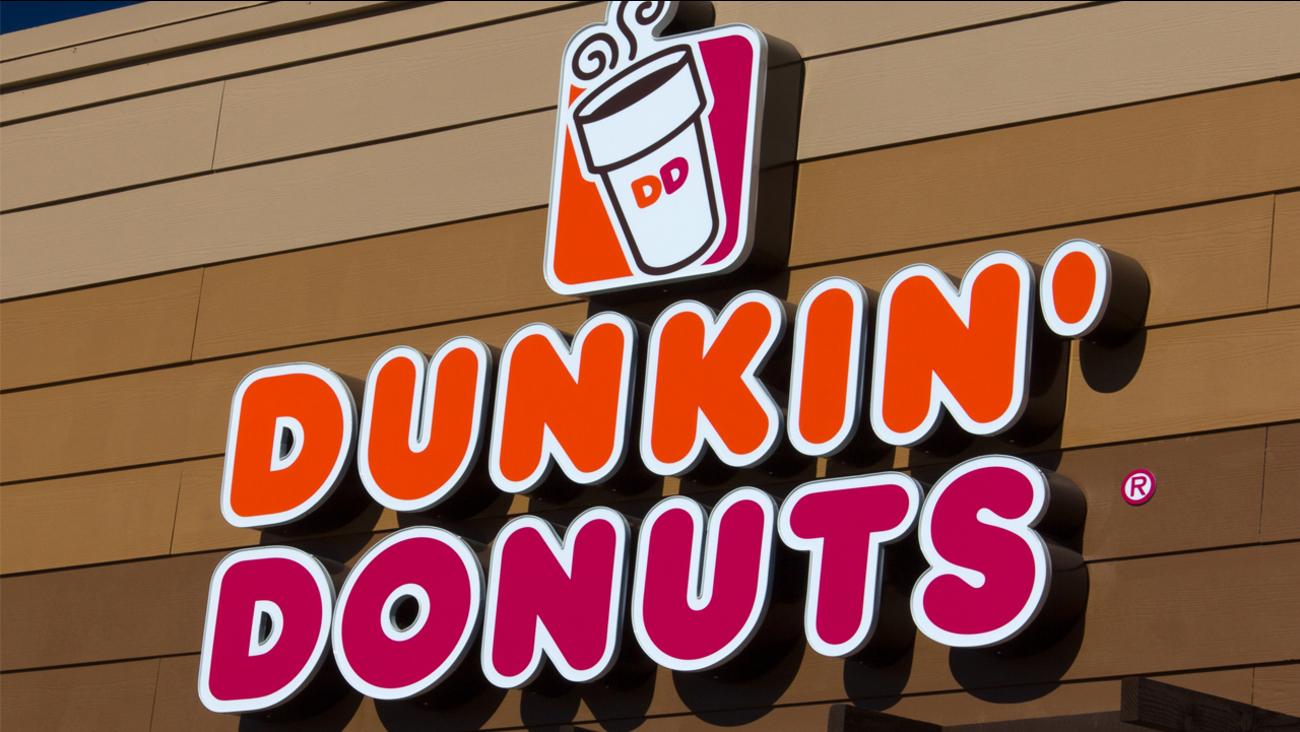 NEW YORK -- Dunkin' is thinking about dumping "Donuts" from its name.

A new location of the chain in Pasadena, California, will be simply called Dunkin', a move that parent company Dunkin' Brands Inc. calls a test. The Canton, Massachusetts-based company said Thursday that a few other stores will get the one-name treatment too.

The chain wants people to think of its stores as a destination for coffee, although it will still sell doughnuts. Dunkin' Donuts said it won't make a decision on whether it will change its name until late next year, when it expects to start redesigning stores.

News of the test was first reported by Nation's Restaurant News.