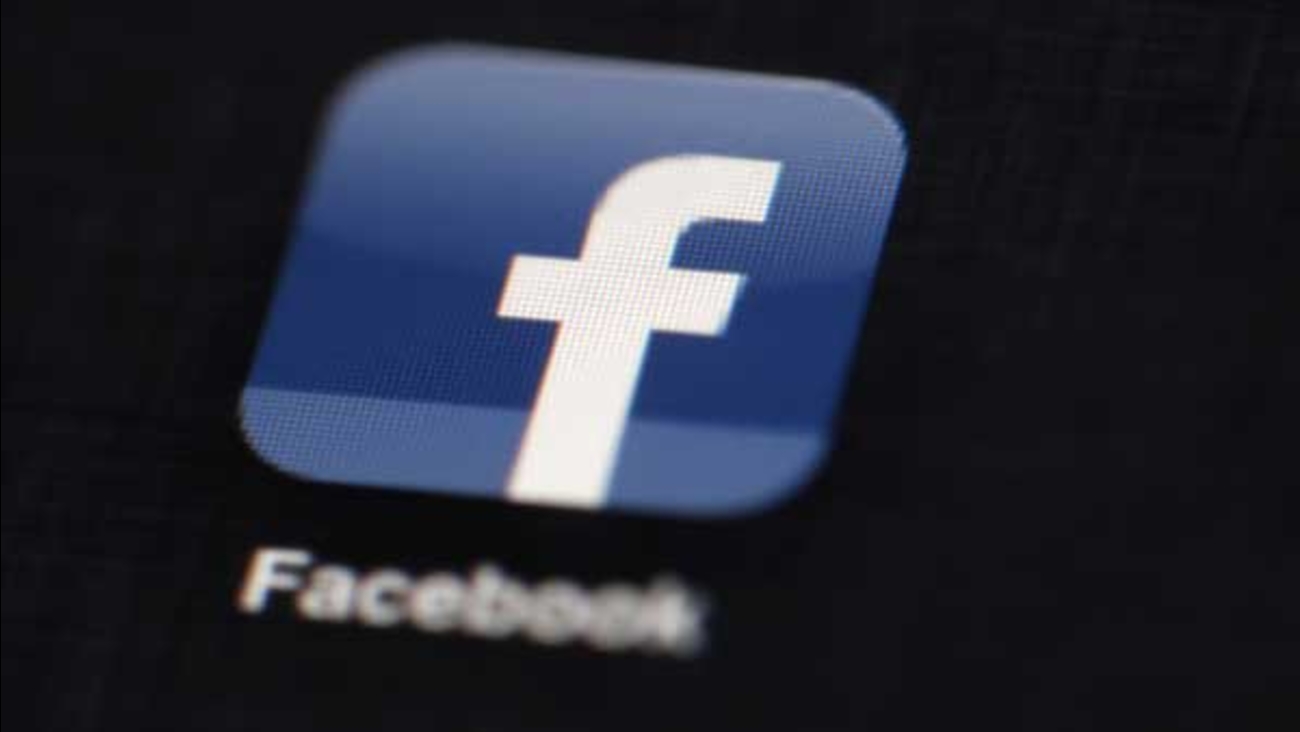 WASHINGTON -- Facebook is planning more measures to increase transparency in advertising as the company provides Congress with more than 3,000 ads linked to a Russian ad agency.

The company is planning to hire more than 1,000 people to staff global ads review teams, according to a Facebook official. Facebook will also update its policies to require better documentation from advertisers who want to run ads related to the U.S. election, including a requirement that the advertisers will have to confirm the business or organization they represent.

The Facebook official declined to be named because the new measures haven't yet been officially announced.

Facebook: Accounts from Russia bought ads during US campaign. Jim Gardner reports during Action News at 11 p.m. on September 6, 2017.

The moves come as the company is under pressure from multiple congressional committees that are investigating Russian interference in the 2016 election. Congress has recently focused on the spread of false news stories and propaganda on social media, putting pressure on Facebook and other social media companies to turn over more information and release any Russia-linked ads.

Facebook officials are turning over the ads they have discovered to the House and Senate intelligence committees and the Senate Judiciary Committee Monday. The company already has given similar material to Special Counsel Robert Mueller's investigation into the Russian meddling.

Facebook announced last month that it had discovered the ads, which were linked to Facebook accounts that likely operated out of Russia and pushed divisive social and political issues during the U.S. presidential election. The company said it found 450 accounts and about $100,000 was spent on the ads.

Twitter has said it found postings linked to those same accounts, and the House and Senate intelligence panels have asked both companies, along with Google, to testify publicly in the coming weeks. None of the companies have said whether they will accept the invitations.

It is unclear whether the Facebook ads will eventually be released publicly. Several lawmakers - including Virginia Sen. Mark Warner, the top Democrat on the Senate intelligence panel - have said they believe the American public should see them.

Facebook CEO Mark Zuckerberg announced on Sept. 21 that the company would provide the ads to Congress and also make changes to ensure the political ads on its platform are more transparent. He indicated that it was up to Congress and Mueller whether to release the ads.

"As a general rule, we are limited in what we can discuss publicly about law enforcement investigations, so we may not always be able to share our findings publicly," Zuckerberg said then. "But we support Congress in deciding how to best use this information to inform the public, and we expect the government to publish its findings when their investigation is complete."

To further improve transparency, the company plans to strengthen enforcement against improper ads by boosting manual and automated review systems. Facebook also will increase the requirements for documentation, tighten restrictions on ad content and share more information on bad actors with industry and government, according to the official.

Facebook has said the ads addressed social and political issues and ran in the United States between 2015 and 2017. The company said the ads appear to have come from accounts associated with a Russian entity called the Internet Research Agency.

Twitter said last week that it had suspended 22 accounts corresponding to the 450 Facebook accounts that were likely operated out of Russia.

Warner criticized Twitter for not sharing more information with Congress, saying the company's findings were merely "derivative" of Facebook's work. The company's presentations to staff last week "showed an enormous lack of understanding from the Twitter team of how serious this issue is, the threat it poses to democratic institutions," he said.