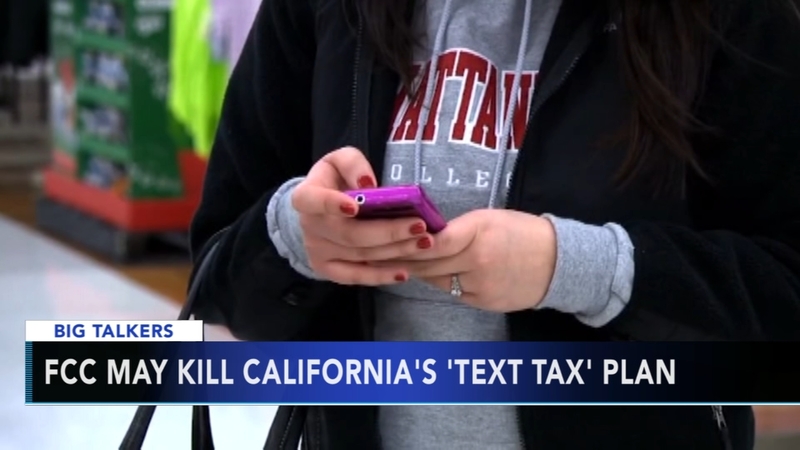 A new FCC ruling may have lawmakers in California saying "JK" when it comes to a proposed tax on text messages.

Earlier this week, the state's public utilities commission revealed they were planning to vote on adding a surcharge to residents' texts in January.

The proposed tax wouldn't be a per-text fee, but rather a monthly charge based on a person's cell phone bill, and would not apply to services like iMessage.

The money was intended to go towards programs to help bring connectivity to under-served residents.

But before it could go up for a vote, the FCC stepped in.

That could kill the tax because the government can only impose a tax on texts that are classified as "telecommunication services".