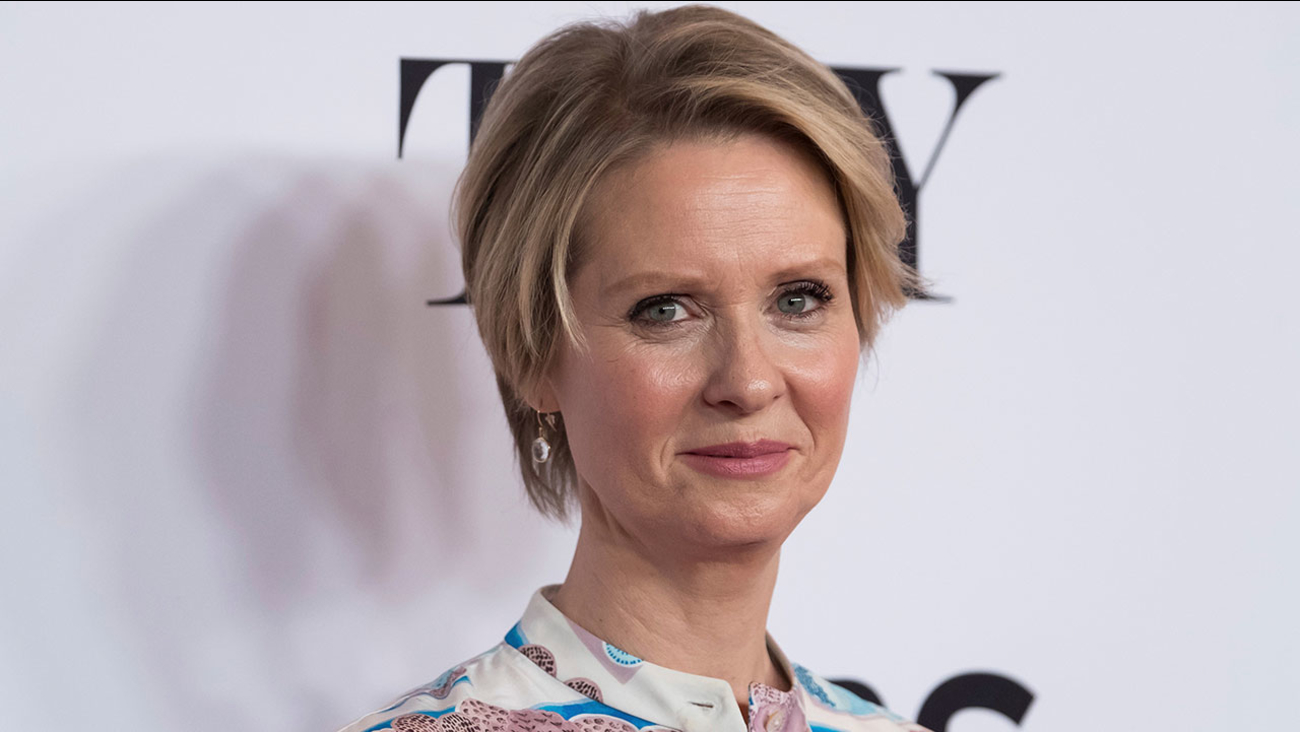 Cynthia Nixon participates in the 2017 Tony Awards Meet the Nominees press day at the Sofitel New York hotel on Wednesday, May 3, 2017, in New York.

Her announcement sets up a race pitting an openly gay liberal activist against a two-term incumbent with a $30 million war chest and possible presidential ambitions.

In a video on Twitter, the public education advocate said, "We want our government to work again."

Nixon in recent speeches has called on Democrats nationally to carve out a strong liberal identity instead of being merely the "anti-Trump party."

The 51-year-old Manhattan mother of three is an ally of Democratic New York City Mayor Bill de Blasio, who frequently clashes with Cuomo on various issues.

The 60-year-old Cuomo was favored 66 percent to 19 percent over Nixon in a recent Siena College poll.