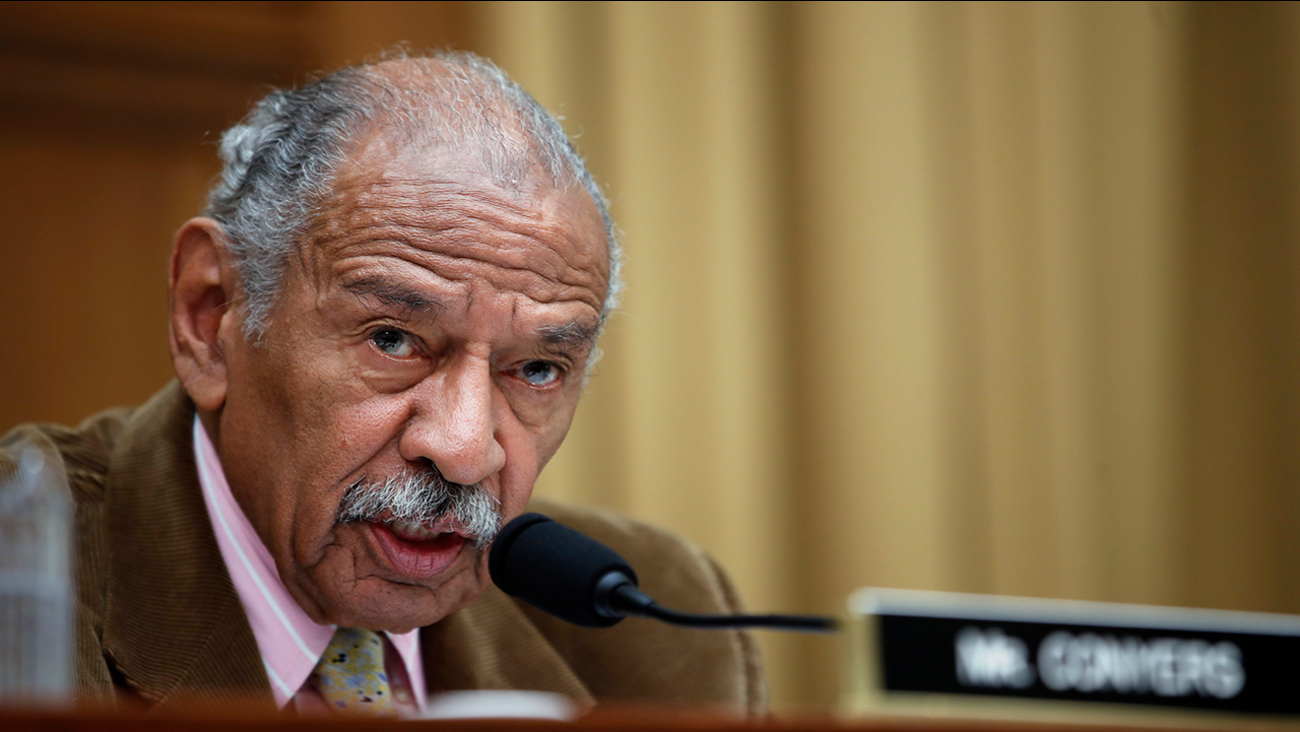 DETROIT -- Rep. John Conyers, who has been battling sexual harassment allegations by former female staffers, says he is retiring.