WASHINGTON -- A jury set to decide the fate of President Donald Trump's former campaign chairman Paul Manafort was selected Tuesday, and opening statements in his tax evasion and bank fraud trial were expected in the afternoon.

It's the first trial arising from special counsel Robert Mueller's investigation into potential ties between the Trump presidential campaign and Russia. Four alternate jurors were selected in addition to the panel of six men and six women.

While prosecutors weren't expected to address the question of possible collusion between Trump and Russia, Manafort's case was widely viewed as a test to the legitimacy of Mueller's ongoing probe, which Trump has dismissed as a "witch hunt."

"There was No Collusion (except by Crooked Hillary and the Democrats)!" Trump tweeted early Tuesday.

Manafort, who is already in custody and could spend the rest of his life in jail, appeared in the federal courtroom in Alexandria, in a dark suit with his wife, Kathleen.

He is accused of trying to hide tens of millions of dollars in Ukrainian political consulting fees and using that money to fund a lavish lifestyle. He is the only American charged by Mueller to opt for a trial.

Prosecutors have lined up 35 witnesses and more than 500 pieces of evidence they say will show how Manafort earned more than $60 million from his Ukrainian work and then concealed a "significant percentage" of that money from the IRS. Prosecutors will also argue that Manafort fraudulently obtained millions more in bank loans, including during his time on the campaign.

The pool of jurors faced questions from both sides and U.S. District Judge T.S. Ellis III as they tried to weed out potential prejudice in what has become a highly publicized and politically divisive investigation.

Prosecutors say they will introduce evidence that a chairman of one of the banks allowed Manafort to file inaccurate loan information in exchange for a role on the Republican campaign and the promise of a job in the Trump administration that never materialized.

Before the start of jury selection Tuesday, prosecutors filed an expanded list of its evidence exhibits, including several email chains between Manafort and Stephen Calk, the Chicago bank chairman. The added evidence also appears to include documents related to bank accounts in Cyprus.

At the center of much of the trial will be another Trump campaign aide, Rick Gates, who spent years working for Manafort in Ukraine and is also accused of helping him falsify paperwork used to obtain the bank loans. Gates, who cut a plea deal with Mueller earlier this year, is expected to testify against his former mentor.

Gates is also expected to play a key role in Manafort's second trial, scheduled for September. That trial, set in the District of Columbia, involves allegations that the longtime political consultant acted as an unregistered foreign agent for Ukrainian interests and made false statements to the U.S. government.

The other 31 people charged by Mueller so far have either pleaded guilty or are Russians seen as unlikely to enter an American courtroom. Three Russian companies have also been charged. One of those companies has pleaded not guilty and is fighting the allegations in federal court in Washington. 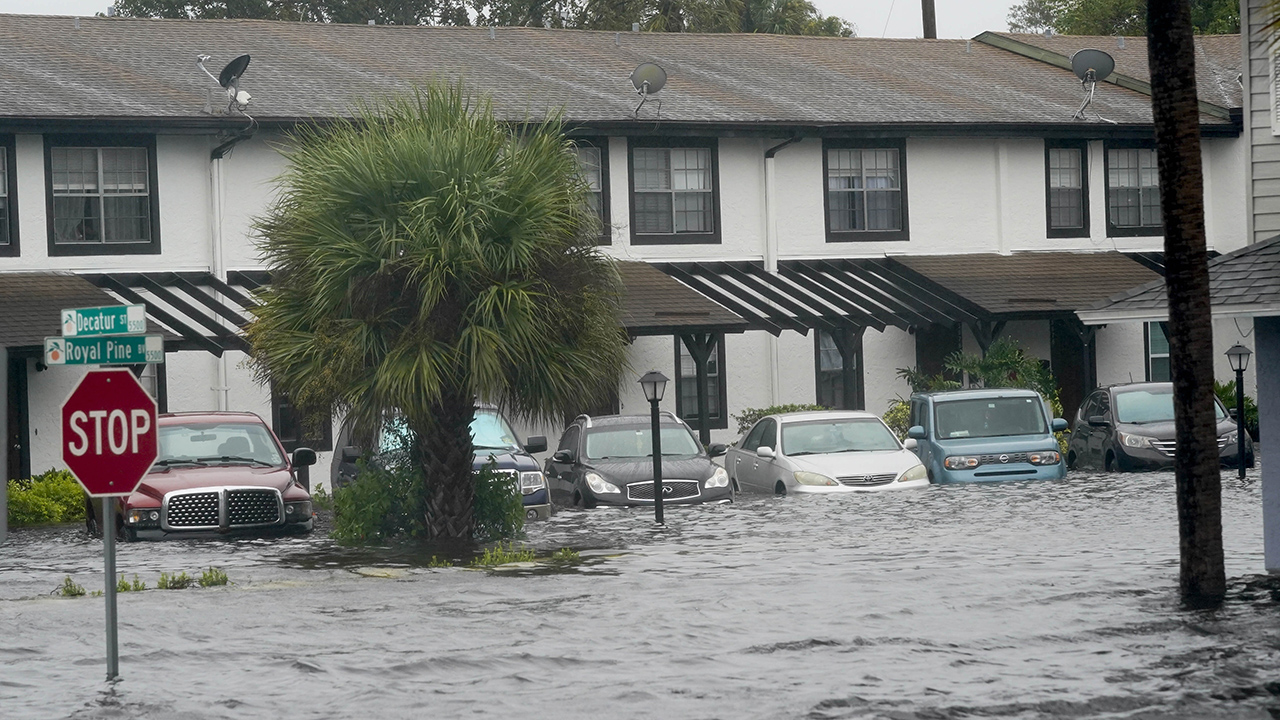 The unimaginable destruction of Hurricane Ian