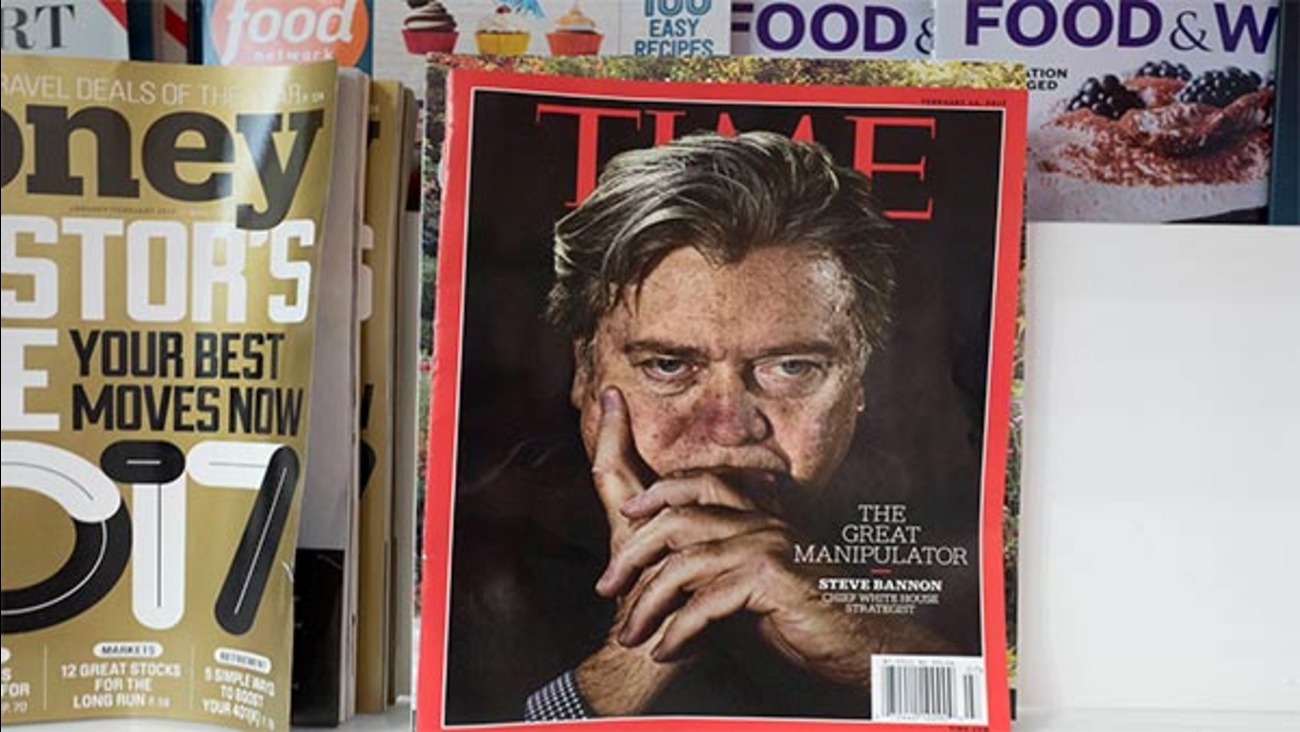 An issue of Time magazine is displayed on a New York newsstand, Thursday, Nov. 16, 2017. (Mark Lennihan)

The companies said the deal was unanimously approved by their boards of directors and will close early next year.

Meredith will pay $18.50 per share in cash for Time's nearly 100 million outstanding shares. It said it is using $3.55 billion in financing commitments from a variety of lenders and a $650 million preferred equity from Koch Equity Development, an investment arm of Koch Industries, to finance the deal and pay down existing debt. Prior to the announcement, Meredith had just $28 million in cash on hand, according to its latest quarterly report.

Combined, the companies posted $4.8 billion in revenue last year. Meredith expects it will save up to $500 million in costs in the first two years of operation and plans to "aggressively pay down" debt by 2020. Koch Equity Development will not have a seat on the board nor influence editorial operations, the company said.

Time Chairman John Fahey said the sale was in the best interests of the company and its shareholders, noting the price represented a 46 percent premium to the closing price of shares on Nov. 15, the day prior to media reports about the deal.