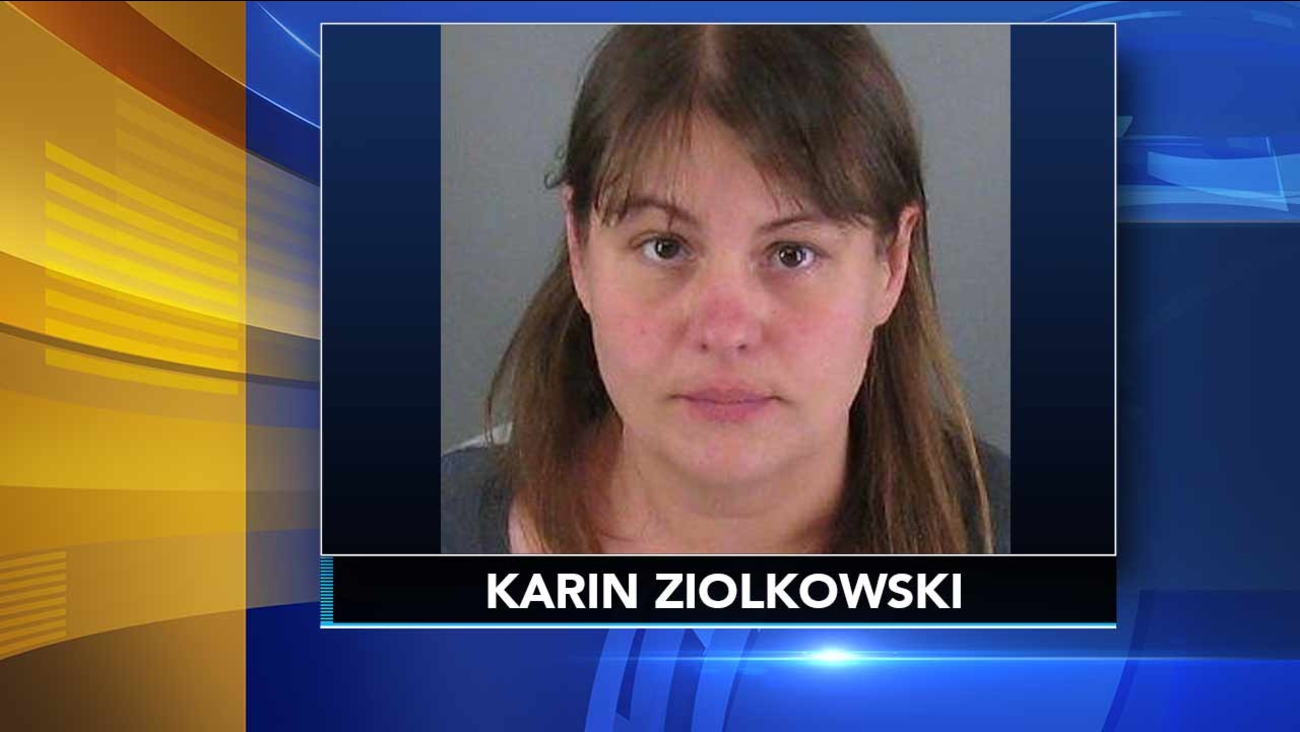 MERIDEN, Conn. -- A woman accused of suffocating her 8-year-old son before using tiki torch oil to set her Connecticut home on fire last year has had her bond set at $1 million in a North Carolina court.

Karin Ziolkowski was arrested Friday in North Carolina, where she's now living. She appeared before a judge Monday but didn't enter a plea. Her public defender had no comment.

Authorities say the woman and her son, Elijah Ziolkowski, were pulled from the home but the boy had died before the home was intentionally set on fire. The boy's death was ruled homicidal asphyxia.