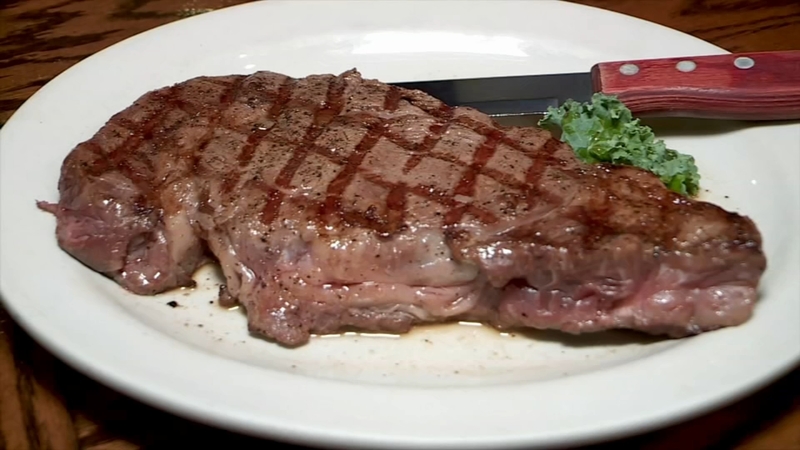 If one state senator gets his way, Oklahoma will soon have an official meat.

Senator Casey Murdock authored a bill that would name the ribeye as the official steak of Oklahoma.

Murdock, who is a rancher himself, says with more than a million cows in the state, cattle actually outnumber people.

Though the senator thinks the move would be good for tourism and the restaurant industry, many in Oklahoma say it's a waste of time and money.

In case you're wondering, Oklahoma already has a state beverage -- milk.