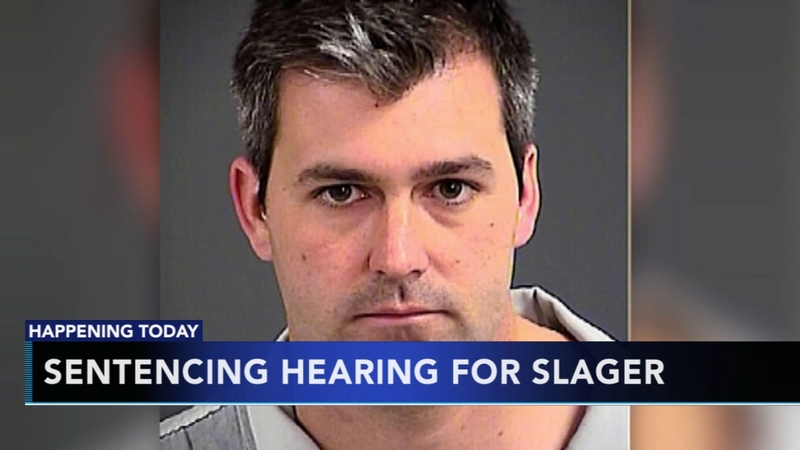 A former South Carolina police officer is returning to court to learn how long he'll spend in federal prison for the shooting death of an unarmed black motorist following a traffic stop.

Sentencing starts Monday for Michael Slager The former North Charleston police officer has been in jail since pleading guilty in May to violating Walter Scott's civil rights.

Slager pulled Scott over for a traffic violation in April 2015. He said he shot Scott in self-defense when Scott tried to grab his Taser. But eyewitness video shows Scott was shot multiple times in the back as he fled.

Slager was tried on murder charges last year, but the jury deadlocked. The state dropped its case against Slager as part of his federal plea deal. Officials expect sentencing to last several days.
----------