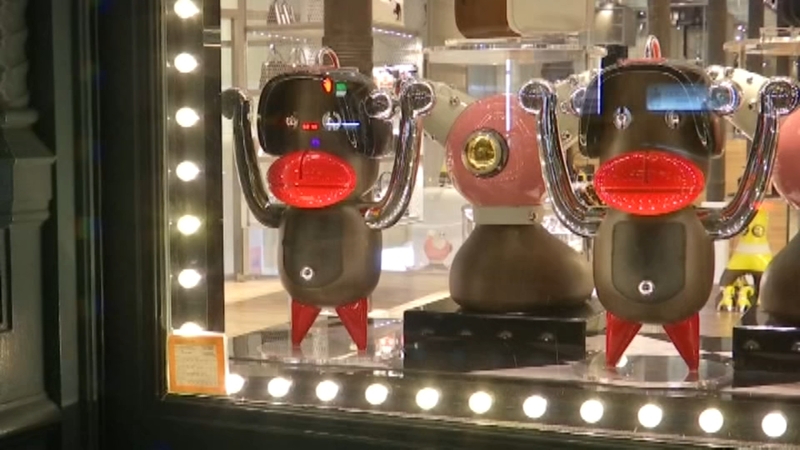 Prada, the luxury Italian fashion house, has removed keychains from its stores and displays after being accused of using blackface imagery.

Large versions of the animal-themed trinkets were featured in Prada's display window in its Soho store in New York City.

The criticism surrounded a set of keychains modeled after a brown monkey with large lips.

A lawyer for the Center of Constitutional Rights said she was shocked to see the blackface imagery.

Prada has responded by removing the keychains and the displays from its stores.

The company tweeted that, "#Prada Group never had the intention of offending anyone and we abhor all forms of racism and racist imagery."