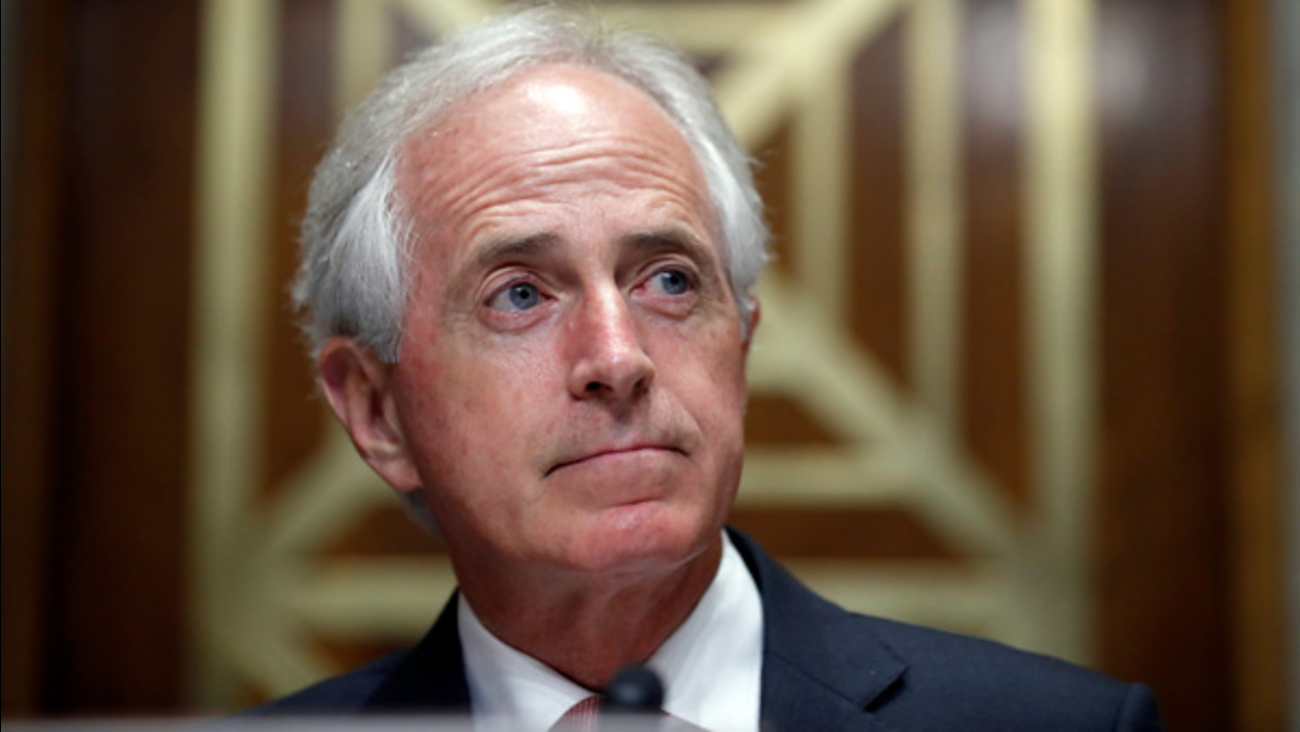 WASHINGTON -- In a furious exchange of tweets and counter-tweets, President Donald Trump said Tuesday that Republican Sen. Bob Corker "couldn't get elected dog catcher," and the senator fired back that Trump was "utterly untruthful."