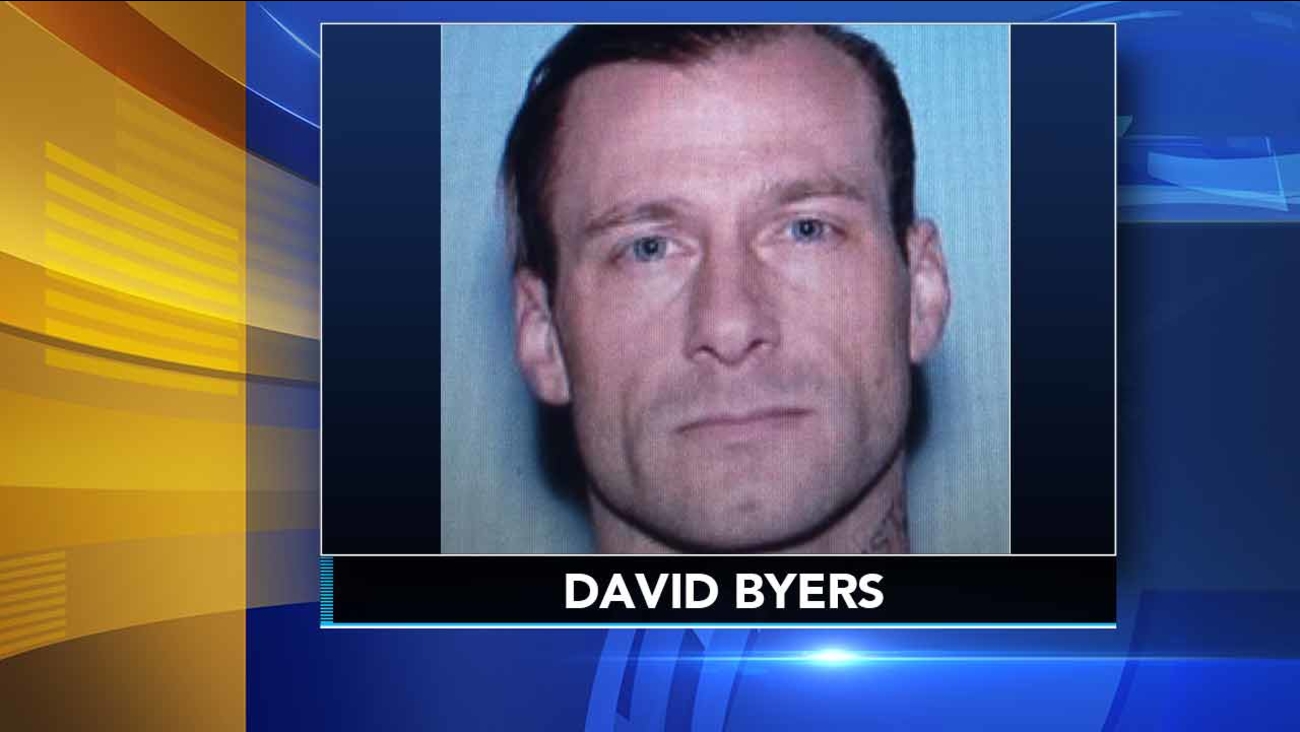 HARTFORD, Conn. -- A romance novel cover model from California has pleaded guilty to robbing a bank and a convenience store in Connecticut.

Police say he evaded officers in Pennsylvania and Arizona before his arrest in San Diego in May. Authorities believe Byers was also responsible for a series of robberies in New York.

The man is now facing up to 20 years in prison. His sentencing is scheduled for Jan. 18.

A Los Angeles photographer previously said Byers has appeared on the covers of four romance novels.