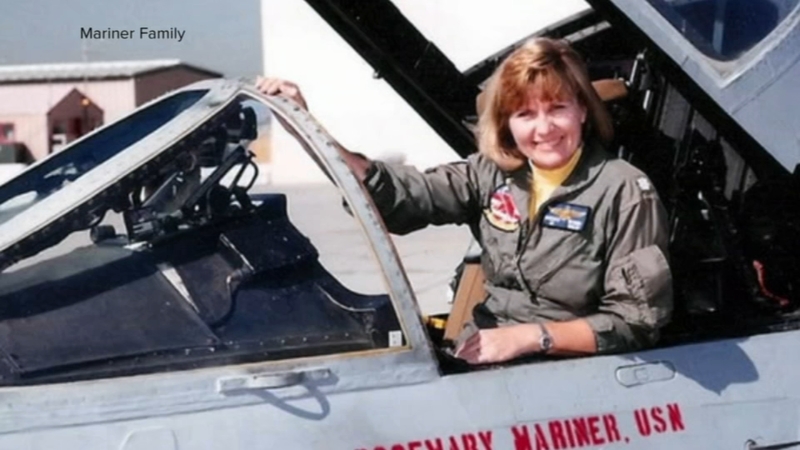 Retired Navy Pilot Rosemary Mariner was the first female pilot in the Navy.

Mariner was honored Saturday as she was laid to rest.

She died on January 24th at the age of 65 after fighting cancer for five years.

In 1973, she was one of eight women to get her wings from the Navy.

"Her real goal became, not to be exceptional, but to be the first person to open the door but left it open for others to follow her through," said her husband, Tommy Mariner.

Mariner was honored in the only way possible, the first ever all-female flyover.

Four female pilots flew "super hornet jets" in the "missing man" formation, which honors aviators who have served with honor.