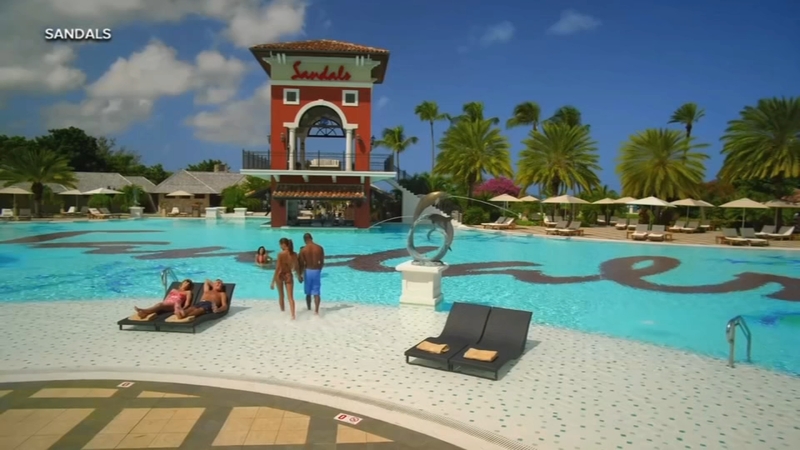 Sandals Resorts is being accused of trying to silence tourists' claims that they were sexually assaulted.

Blayton said she reported the incident to the resort and they offered her a voucher for a future trip, which included a non-disclosure agreement.

Bride-to-be Ashley Pascarella said she was sexually assaulted by a butler at Sandals the night before her 2016 wedding.

She said Sandals offered to reimburse her for the wedding if she signed a non-disclosure agreement.

She and her husband refused and are now suing for $30 million.

Adam Stewart, the Deputy Chairman of Sandals Resorts International, said, although rare, he is aware of some incidents.

Stewart said the company has strict safety and security protocols. He said the police are always called, despite what some of the women claim.