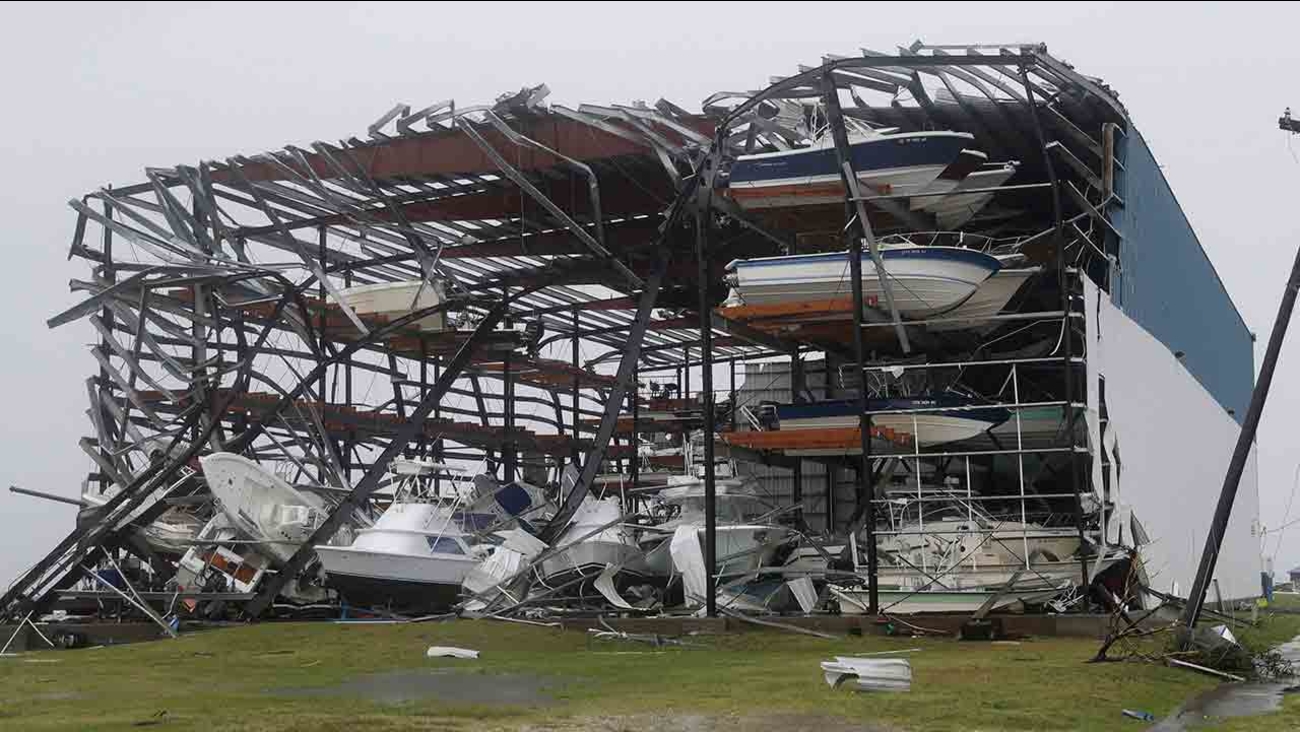 WASHINGTON -- The Senate has passed a $15.3 billion aid package for victims of Harvey - nearly doubling President Donald Trump's emergency request and adding a deal between Trump and Democrats to temporarily extend the government's ability to borrow money to cover its bills.