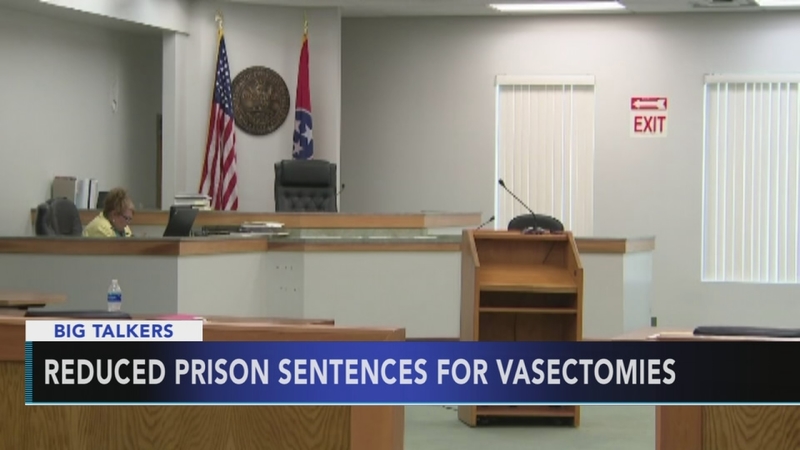 SPARTA, Tenn. -- A program in a Tennessee county reduces inmates' jail time if they voluntarily undergo birth control procedures, in a move that has drawn criticism from the local district attorney and the American Civil Liberties Union.

WTVF-TV reports General Sessions Judge Sam Benninfield signed a standing order in May that provides 30 days' credit toward jail time for men who agree to free vasectomies in White County and women who agree to receive free Nexplanon implants, which prevent pregnancies for up to four years.

Benningfield says he hopes to prevent children being born under the influence of drugs.

County officials say 32 women and 38 men have signed up.