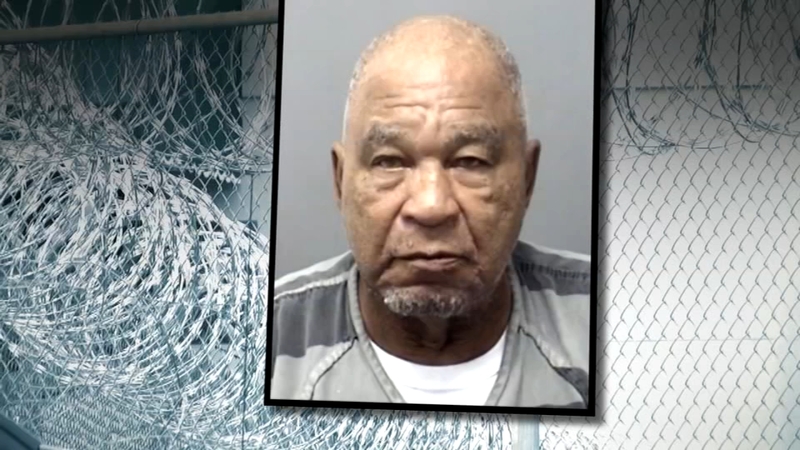 LAUREL, Md. -- Police say a man who says he killed as many as 90 people has admitted killing a still-unidentified woman in Maryland more than 45 years ago.

Police couldn't identify the skeletal remains of a white female around 19 years old with blonde or reddish hair found in 1972.

Little said he picked the victim up at a Washington bus station and she indicated she was recently divorced, from the Massachusetts area and might be a mother. Detectives are working to identify her.