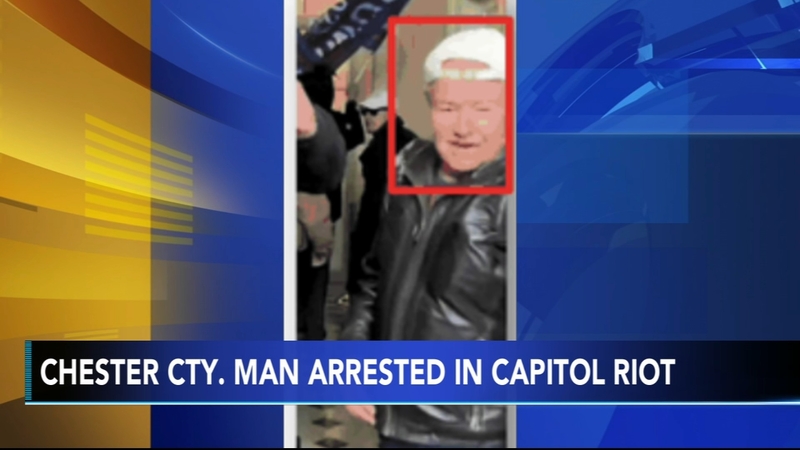 Investigators say Gary Wickersham of West Chester admitted to entering the Capitol on January 6, explaining he believed he was authorized to enter the building because he pays his taxes.

Authorities were first tipped off after a witness reported receiving a text message from Wickersham while he was allegedly inside the Capitol, according to a criminal complaint obtained by Action News.

The FBI spoke with Wickersham on January 15 at his home in West Chester. 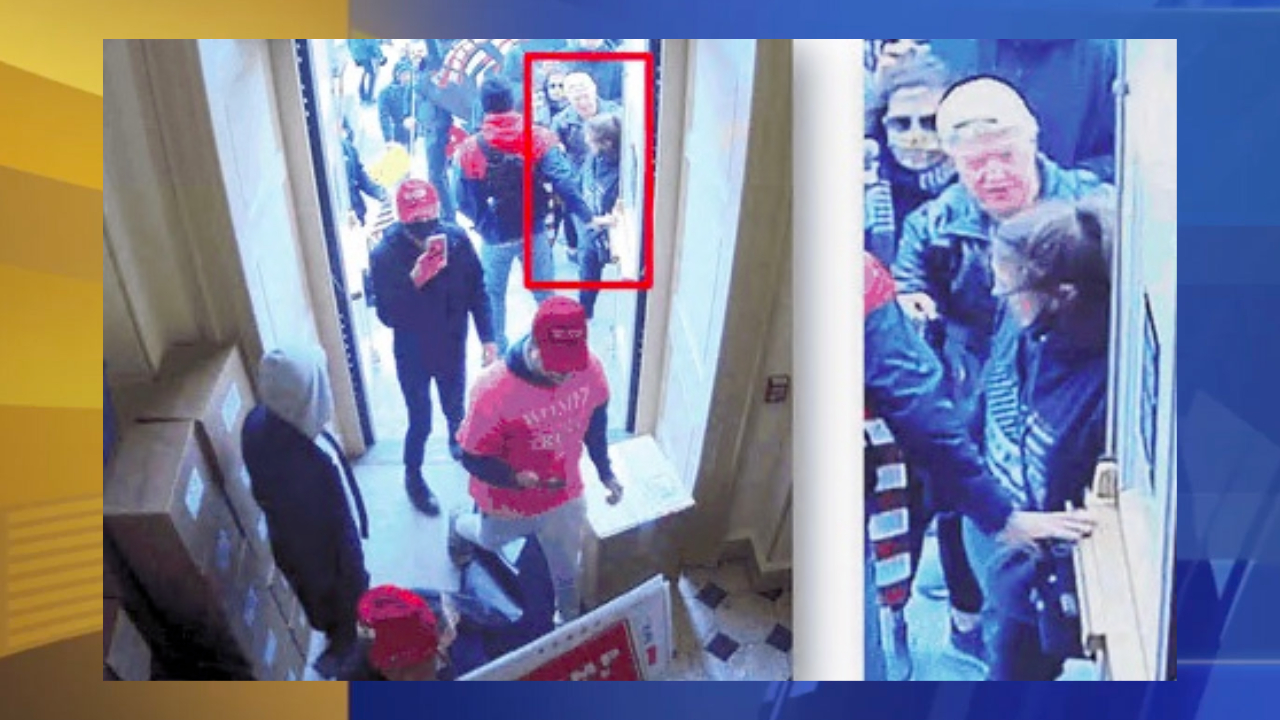 He admitted to traveling to Washington, D.C. by bus to attend a rally for former President Donald Trump. Wickersham says he attended the rally and then marched to the Capitol.

Authorities say Wickersham was captured on multiple videos inside the restricted building.