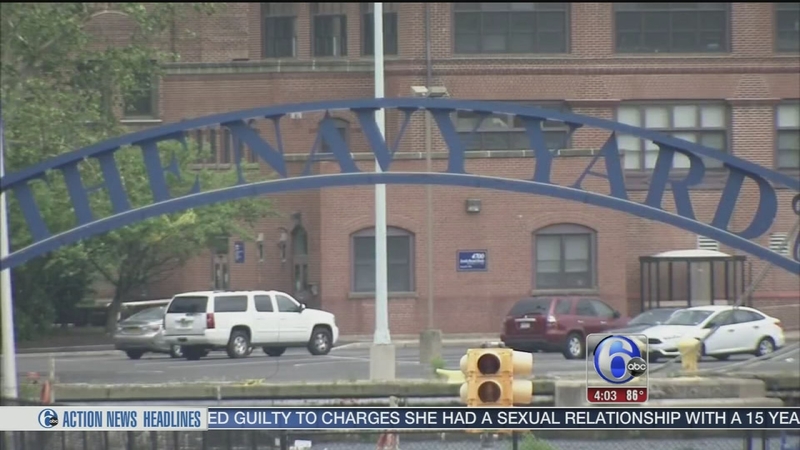 NORTHEAST PHILADELPHIA (WPVI) -- The all clear has been given after U.S. Naval facilities in both Northeast and South Philadelphia were evacuated due to an unspecified threat.

The evacuation was ordered around 11 a.m. at the Naval Support Activity Center in Northeast Philadelphia, located at 700 Robbins Street in the Lawndale section of the city.

At the same time, the Naval Shipyard in South Philadelphia was also being evacuated.

After about an hour, the all clear was given at both facilities.

The Navy Yard is home to many businesses unrelated to the Navy. They were not involved in the evacuation.

She and her employees stayed put, and soon after the evacuations both facilities were cleared.

The FBI tells Action News that the threat has been deemed non-credible.

Sources tell Action News that the evacuations were in response to some recent intelligence gathering and that no attack was imminent. However, they would not disclose details about the information that led to today's incident.

The Navy's non-essential personnel were given the rest of the day off, but not Bello.

"I secretly kind of hoped we would get a half day," she said with a laugh. "But I'm happy to have the customers." 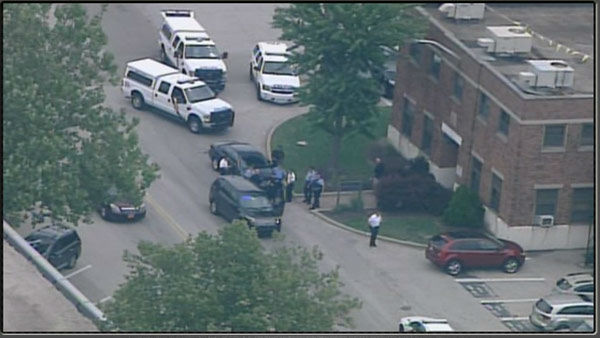