WPVI
By Annie McCormick
PHILADELPHIA (WPVI) -- Philadelphia's Major Crimes Unit announced an alarming increase in the number of skimming crimes in the city so far this year.

In 2017, police recovered 13 devices. This year, 16 devices have already been recovered, double what investigators had this time last year.

On Wednesday, police showed the technology that can be placed pretty much anywhere you swipe your credit and debit cards.

Besides information from the magnetic strip, cameras installed can catch what pin you enter.

"Basically, check the card slot. The standard equipment on these ATMs is not going to come off. If the card reader does come off, there's a problem," said Philadelphia Police Lt. Jonathan Josey.

Police said this is the work of major crime organizations who are constantly on the move.

"Most of the groups involved in ATM skimming are Eastern European organized crime groups," said Josey. "Those are the individuals that are primarily involved in this and their craft has been exclusive to individuals in this area."
So far, they have made two arrests this year. Ioan Flore of Romania was arrested in January and is now in federal custody. Daniel Costa, also of Romania was arrested in January, but police think he was operating with another international group. He will be prosecuted at the local level.

Police said these groups are all about the cash.

The devices are also becoming more sophisticated, instead of using cameras to capture pin numbers, Josey said some are using recording keypads. 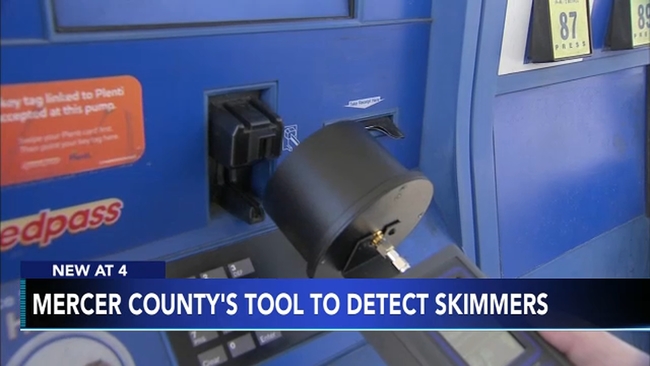 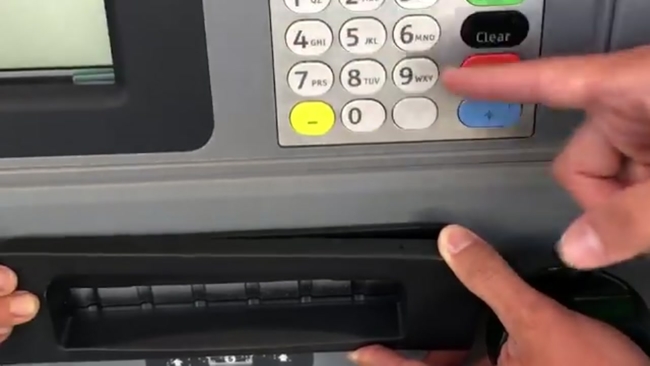 If you see these things, don't use the ATM, police say 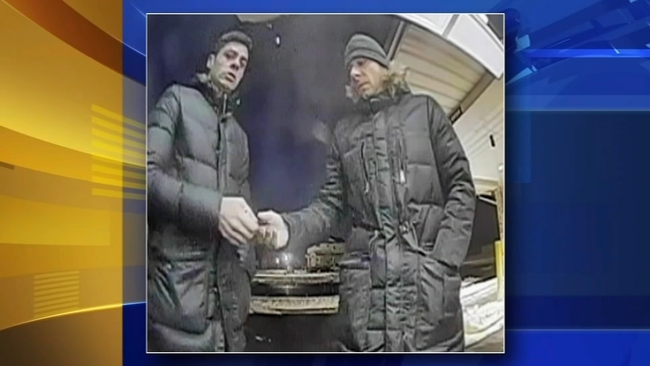