CDC says most lung illnesses came from vapes with THC 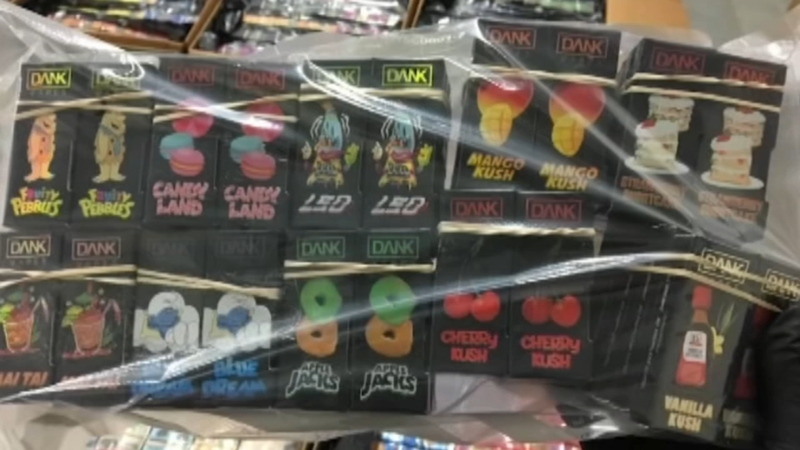 CDC says most lung illnesses came from vapes with THC

We're getting more clues, though still no single cause, to the lung ailments that's hit more than 800 e-cigarette users.

According to the CDC, 77% of people with that lung illness used vapes with THC from marijuana.

However, many also used nicotine products, so at this point, health officials urge people to refrain from using all vaping products, but especially those with THC.

The CDC says almost all involve pre-filled, pre-packaged cartridges, not ones users add to.

But they include more than 200 different products, with dozens of different brands, both legitimate and counterfeit.

Two-thirds were branded "Dank Vapes," however, that's been a common name on many bootleg products seized by police.

Los Angeles just launched a campaign to counter the belief of many young people that vaping is harmless.

The campaign, titled "your body knows" warns vaping can raise heart rates and blood pressure, and can lead to lung diseases.

The American Vaping Association says the ads are misleading.