Amir Johnson, 30, of Wilkes Barre, Pa., was allegedly walking back and forth out of a marshy area near Wellington and West End avenues with a glass bottle in his hands when he was fatally shot on August 6.

Officials said when Johnson refused to comply with responding officers' commands to drop the glass bottle and instead advanced toward the police, multiple officers opened fire fatally wounding him.

Johnson was taken by ambulance to AtlantiCare Regional Medical Center, Atlantic City Campus, where he was pronounced dead a few hours later.

The investigation by the attorney general's office is ongoing and no further information is being released at this time.
Report a correction or typo
Related topics:
ocean countyventnor citypolice involved shootingfatal shootingjersey shore
Copyright © 2020 WPVI-TV. All Rights Reserved.
POLICE-INVOLVED SHOOTING 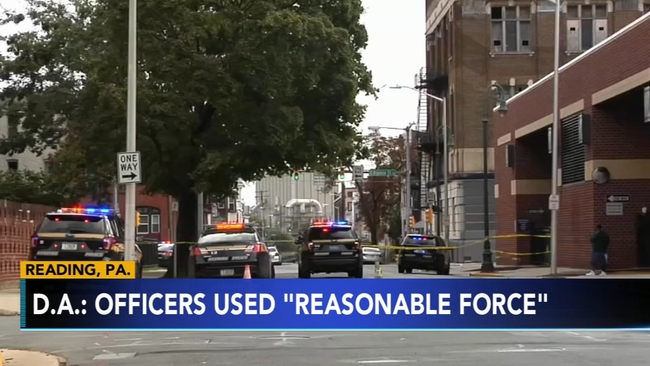 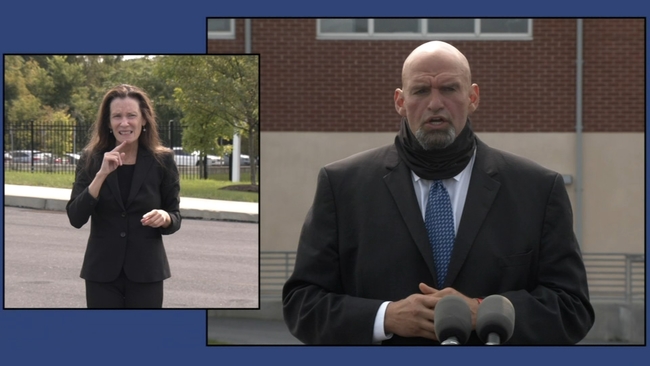 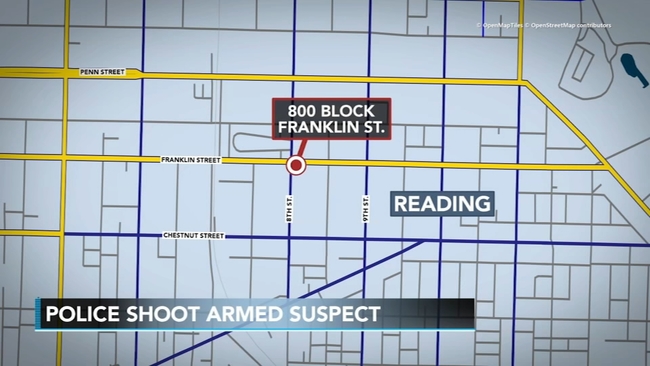