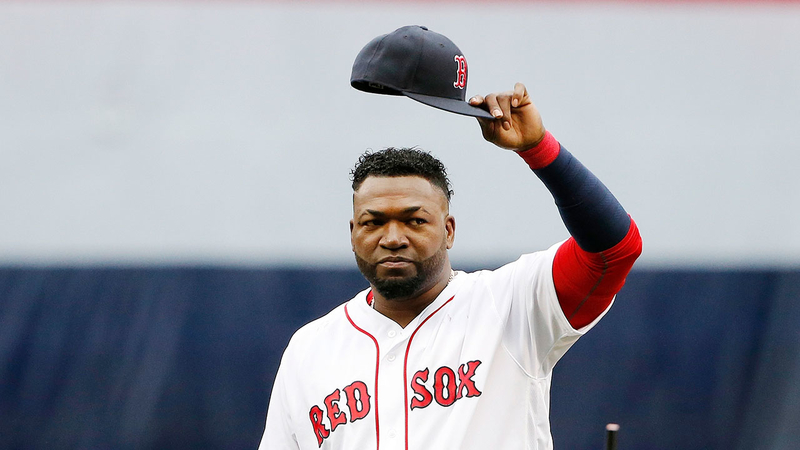 KATY, Texas -- A Texas man wanted in connection with the shooting of former baseball star David Ortiz has been arrested.

Victor Hugo Gómez is a resident of Katy and an associate of Mexico's Gulf Cartel. Officials say Gómez hired a gang of killers to eliminate his cousin, whom Gómez suspected of turning him in to Dominican drug investigators in 2011.

"National Police have arrested Victor Hugo Gomez, one of the masterminds of the attack that injured the former baseball player David Ortiz," the police tweeted Friday just before 11:30 a.m.

The cousin, Sixto David Fernández, was seated with Ortiz when a gunman approached and fired a single shot at the former Red Sox player, the officials said.

The man in custody in the Dominican Republic on suspicion of shooting Ortiz was indicted on drugs and weapons charges unrelated to the shooting.

Rolfi Ferreira-Cruz was indicted in New Jersey on cocaine and heroin possession charges, a charge of conspiracy to distribute drugs and firearms possession, the U.S. Attorney's Office in Newark announced.

Ferreira-Cruz, 25, who was arrested two weeks ago, is among at several people that have been arrested in the shooting so far.

Dominican authorities list his name as Rolfy Ferreyra. They say he has confessed to the shooting. New Jersey prosecutors did not address the difference in spelling but said the man they were looking for was the suspected shooter.

In Reading, Pennsylvania, authorities are hunting for another suspect in the Ortiz shooting who's also wanted for attempted homicide in the city in 2018.

According to a police affidavit, Luis Rivas-Clase - known in the Dominican Republic as "The Surgeon" - conspired with another man to shoot their victim in the back. He survived.

Ortiz, 43, was shot in the back at a bar in the Dominican Republic on June 9 by a gunman who mistook him for the real target, Dominican officials said Wednesday.

The former Boston Red Sox star is in Boston recovering from surgery.