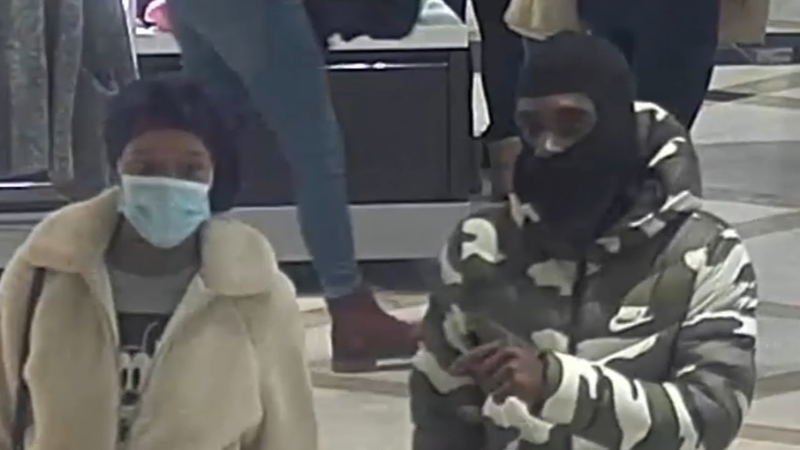 KING OF PRUSSIA, Pennsylvania (WPVI) -- Upper Merion Township police have released surveillance video of a man they say accidentally shot himself while at the King of Prussia Mall.

It happened around 6:30 p.m. Saturday when the man and a woman were shopping inside the Victoria's Secret store on the lower level of the mall.

Police said the man fired a gun that was located in his jacket pocket. The bullet struck him in his left foot.

Immediately after the shooting, police said the man and woman ran from the store and exited the mall. 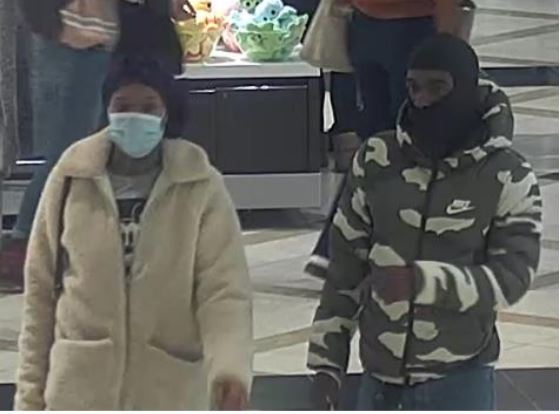 They were seen leaving the parking lot in a silver minivan which had a maroon-colored front driver side quarter panel and a white colored hatchback door.

Arriving officers noticed a trail of blood from the mall leading to the parking lot.

Officers reviewed the store's surveillance video and determined "the shooting was clearly accidental."

Police say a man accidently shot himself in the leg while inside the Victoria's Secret store in the King of Prussia Mall.

They released video of the incident on Monday.

Upper Merion police are still looking to identify the man involved in this shooting incident.

Anyone with information on the man, woman, or the vehicle is asked to call police at 610-265-3232 or the anonymous tipline at 484-636-3888.
Report a correction or typo
Related topics:
king of prussiaking of prussia mallaccidental shooting
Copyright © 2021 WPVI-TV. All Rights Reserved.
ACCIDENTAL SHOOTING

Man accidentally shoots himself in King of Prussia Mall: Police 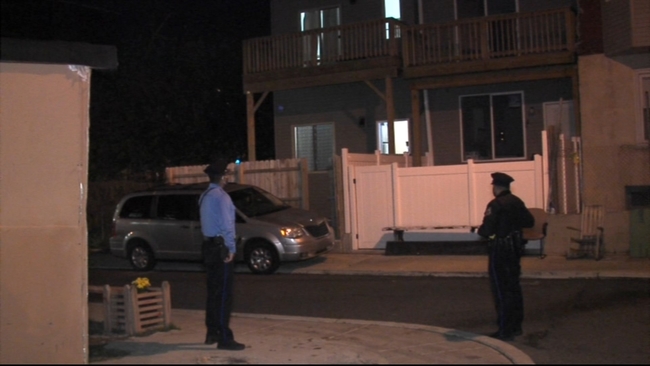 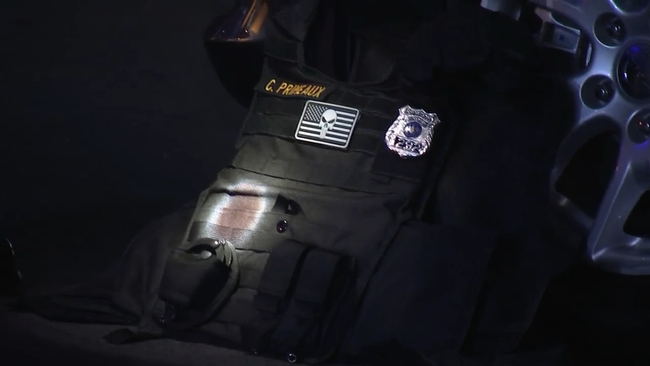