It happened around 4:40 a.m. at the intersection of 6th and Tioga streets.

Surveillance cameras captured video of two dogs biting and dragging a 54-year-old man believed to be homeless at 6th and Tioga.

"I heard him screaming 'help me help me' in Spanish," explained neighbor Carmen Velasquez. "I saw the dogs on top of the guy. They were tearing him apart."

The attack lasted more than five minutes, involving a pit bull and a bullmastiff, which was estimated to be around 100 pounds.

The man could not escape, despite attempts from a neighbor to chase the dogs off.

"The guy came from another house with a big stick trying to release him from the dog, but the dog chased him back to the house, and there was no way that they could help the poor guy," Rivera described.

A neighbor, who asked not to be identified, grabbed a beam level stick and tried to rescue the victim.

"I just started swinging into the dog's legs," he said. "The dog turned against me, started like trying to bite me. I just kept fighting with him."

Officers said when they arrived at the scene the man was being actively attacked by the two dogs, being bitten around the arms and legs, and three police fired their guns at the dogs to stop the attack.

Neighbor Judy Rivera recounted, "They was dragging him back and forth. Just dragging him from one side to another."

Sherrie Roman of Hunting Park said, "We heard like seven to eight gunshots, and we saw all the cops already here with the man laying down on the ground."

According to officials, the victim's injuries were so severe that officers could see the man's bone and they had to apply two tourniquets before taking the man to the hospital.

Action News has learned the man is now in stable condition at the hospital.

The bullmastiff died at the scene and the pitbull ran away toward 5th Street.

"It sounds like the officers did a really good job not only stopping the attack of the two dogs but applying a tourniquet because he was bleeding so heavily," according to Philadelphia Police Chief Inspector Scott Small.

Velasquez said, "The cops came, and they had to shoot him, and I don't blame them. They did a hell of a good job. I mean, God bless them. They tried to save that guy the best way they could."
Report a correction or typo
Related topics:
dogsphilly newsofficer involved shootingdog attack
Copyright © 2021 WPVI-TV. All Rights Reserved.
DOG ATTACK 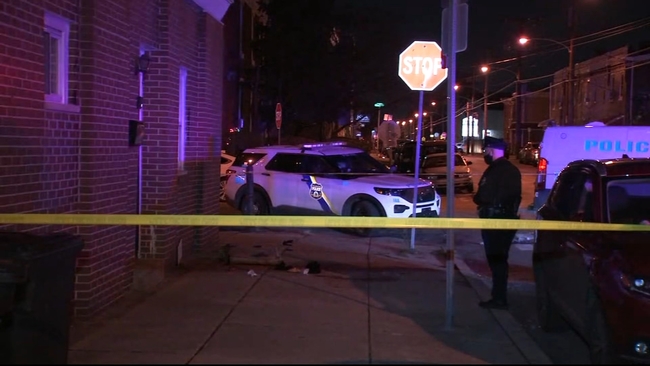 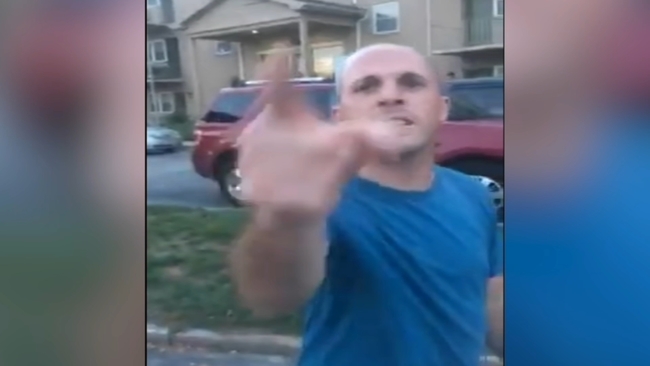