The recording shows the November roadside battle that left an officer badly hurt with wounds to his neck, shoulder, and thigh.

Northampton County prosecutors released it to the newspaper and other media outlets six weeks after using it in the case against Daniel Clary.

Clary also was shot and drove himself to a hospital.

A prosecutor tells the newspaper the troopers involved supported making it public. 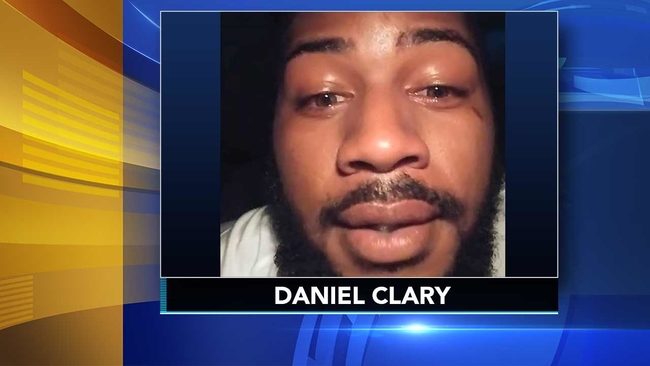