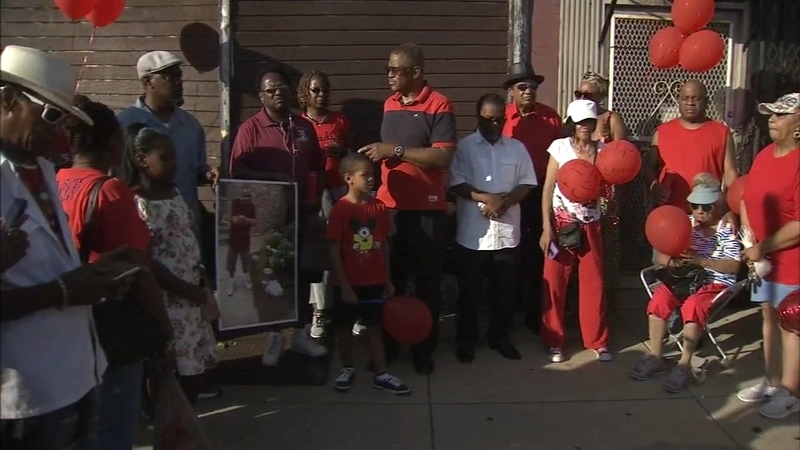 WEST PHILADELPHIA (WPVI) -- Dozens of friends and family members gathered at the scene Saturday night to support each other and to ask that the person behind the wheel that night, come forward.

Kenneth Whiters' sister Carolyn Rider says he loved music and so at his vigil she sang for him.

"He battled a lot of mental issues. And he has survived them. He's been back and forth in hospitals. And he's pulled through. He was just an angel. He was a blessed person," she said.

But the 61-year-old's life was cut short last weekend when police say he was struck and killed at the intersection of Lancaster and Aspen in West Philadelphia.

It's where friends and family gathered to hold hands and pray that the person responsible will turn themselves in.

Another cousin, Steven Montague added, "I'm very hurt. It's going to be hard for me to forgive anybody for this. I hope I learn to forgive. But right now it's so hard. They just left my cousin out here. Just left him there."

Police say they are looking for a gray or silver hatchback with a sunroof that would likely have a heavy front end or windshield damage. Police don't know the exact make and model but they say it could be a Mazda 3 hatchback.

These images are of a veh that that was involved in a fatal hit & run crash at Lancaster Ave & Aspen Street 7/22/18 at 3:14 AM. AID is seeking assistance with identifying the below vehicle (currently unknown make/model) and its occupants. Please call 911 or 215 686-TIPS with info pic.twitter.com/qL4pFxRo5j

They say officers on patrol happened to find Whiters in the bike lane after the crash that happened around 3:15 Sunday morning.

As they prepare to bury their loved one on Thursday, family members shared memories of Kenneth.

Tasha Lane, Whiters' niece said, "He never bothered a soul. He knew every song on the radio he just loved to dance. He just loved life."

After the prayers, red balloons were released into the sky - His favorite color.

"When he got killed out here, he was by himself. But to let him know that he is never by himself. We're always here for him," said Lane.

Anyone with information, or who notices a similar vehicle with damage to the windshield and hood, is asked to call 911 or the police tip line at 215-686-TIPS (8477). 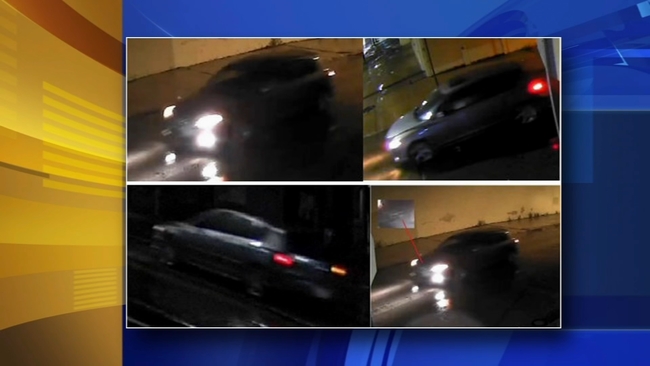