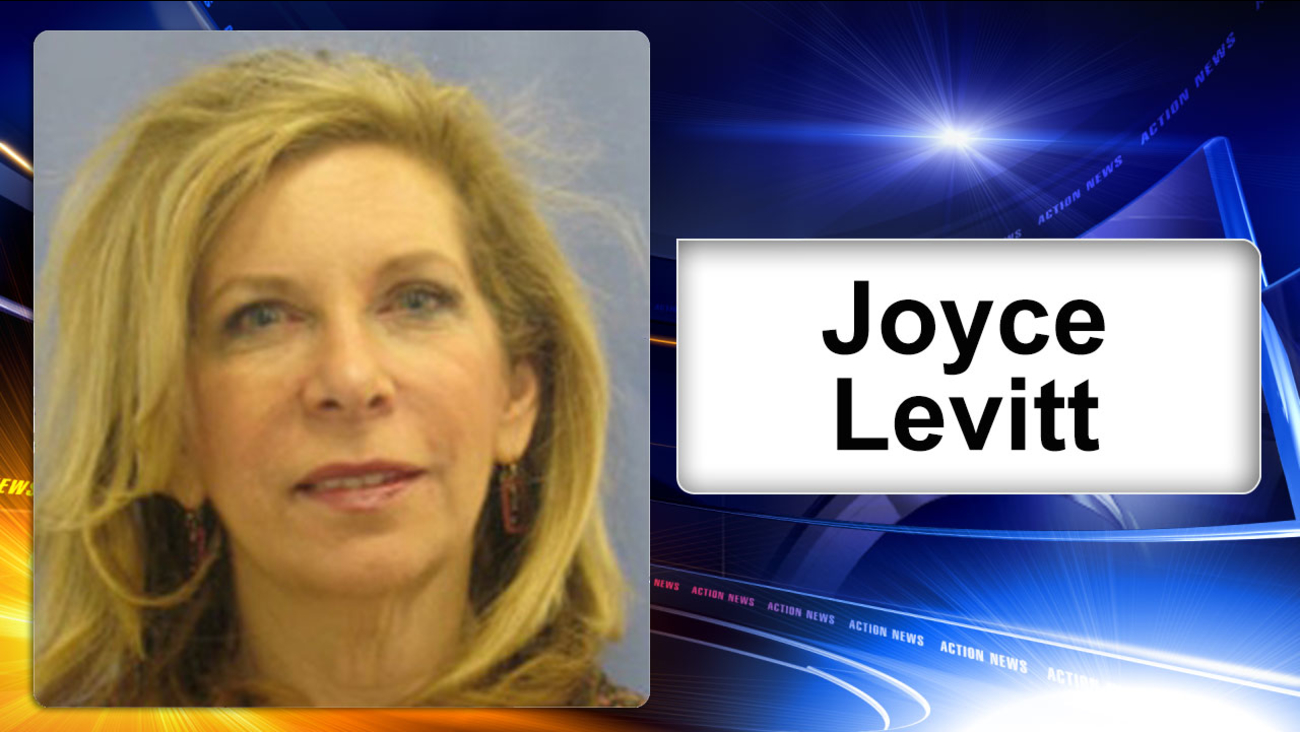 PHILADELPHIA -- Philadelphia's district attorney says his office has charged the former chief financial officer of the region's tourism bureau with embezzling $200,000 from the nonprofit, spending the money on fancy dinners, skin care and a New York furrier.

Joyce Levitt, 61, faces felony charges of fraud, theft and forgery. She oversaw the finances of Visit Philadelphia, which promotes travel to southeastern Pennsylvania and gets most of its money from the city's hotel tax.

The DA's office began investigating after a newspaper report that she had been allowed to quietly resign in 2012 and return the money. Levitt told The Philadelphia Inquirer in July 2014 that she had resigned after "a disagreement over how money was being spent."