The park has closed its Hall of Presidents attraction in Orlando's Magic Kingdom.

The closure is only temporary.

It's so technicians can add an animatronic version of President Joe Biden.

This is far from the first time the Hall of Presidents has been updated.

The Hall is an original attraction which has been part of Disney World since the park opened in 1971.

Biden is enjoying a relatively speedy inclusion to the Hall.

Disney was overhauling the attraction with new technology at the same time former President Donald Trump was inaugurated, which made his animatronic delayed almost a year.

There's no estimate of when work will be finished and Biden will take his place in Disney history. 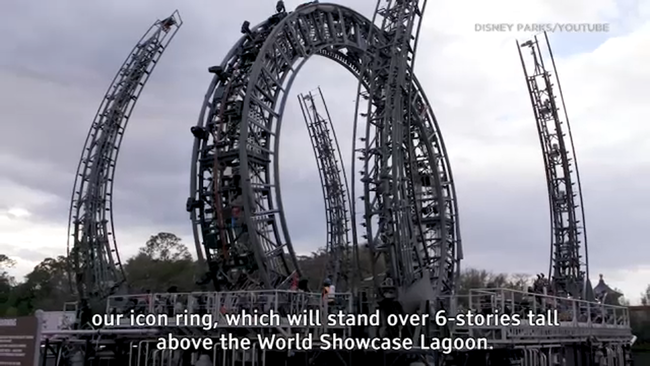 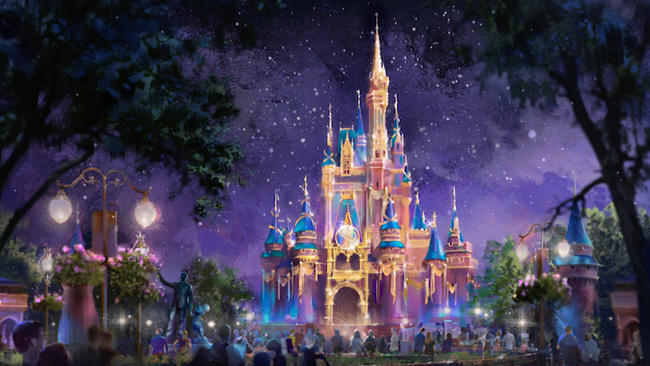 Disney to lay off 28,000 at its parks in California, Florida
More Videos
From CNN Newsource affiliates
TOP STORIES