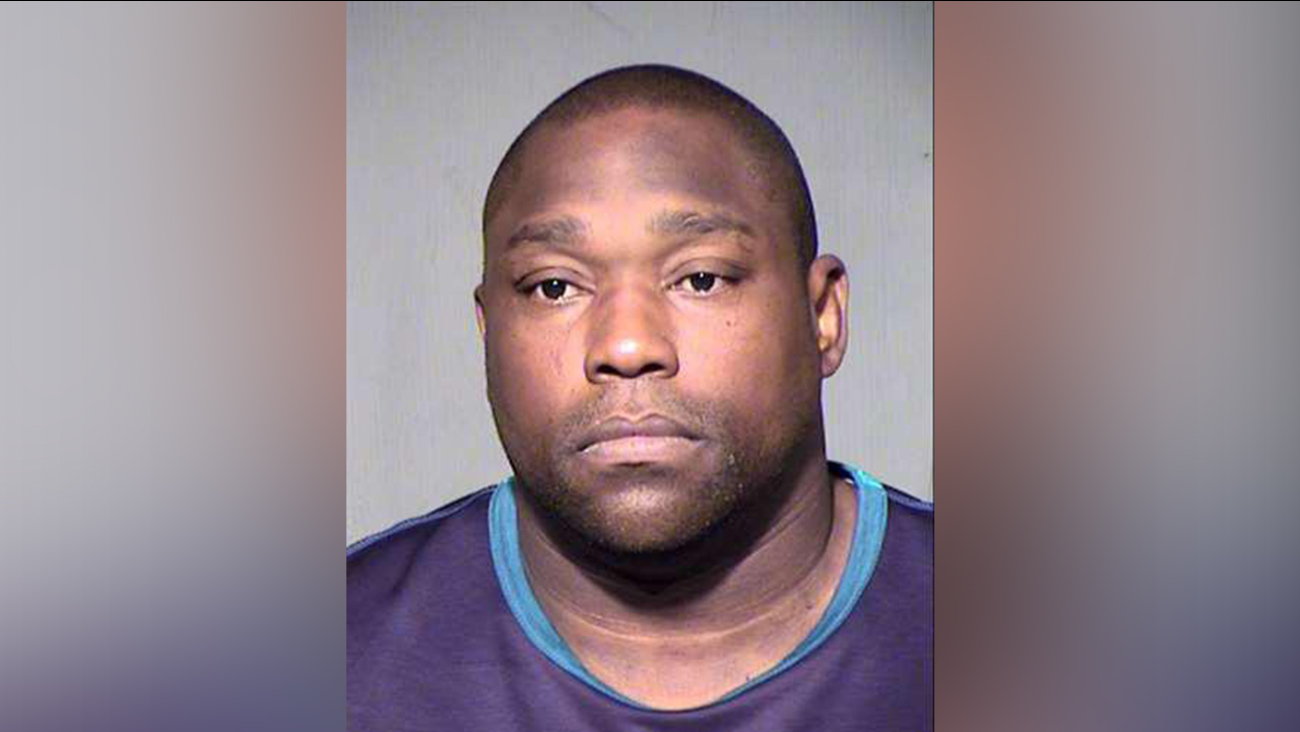 Emotional video from the night of Warren Sapp's arrest has been released. (MCSO/DeputyEnriquez/Twitter)

Warren Sapp made national headlines after being arrested for soliciting a prostitute earlier this year. Now, the emotional footage from the NFL Hall of Famer's arrest has been released.

Sapp, 42, was working as an analyst for the NFL Network for their Super Bowl XLIX coverage in Glendale, Ariz. On Feb. 2, the day following the Super Bowl, Sapp was arrested for allegedly soliciting a prostitute and two assault charges after an altercation occurred with two women in his hotel room.

Sapp described the graphic nature of his encounter with the women in the video obtained by TMZ.

The video also shows Sapp becoming emotional after being told by Arizona law officials that he will be going to jail.

Shortly after Sapp's arrest, he was released from his position as an analyst for the NFL Network.