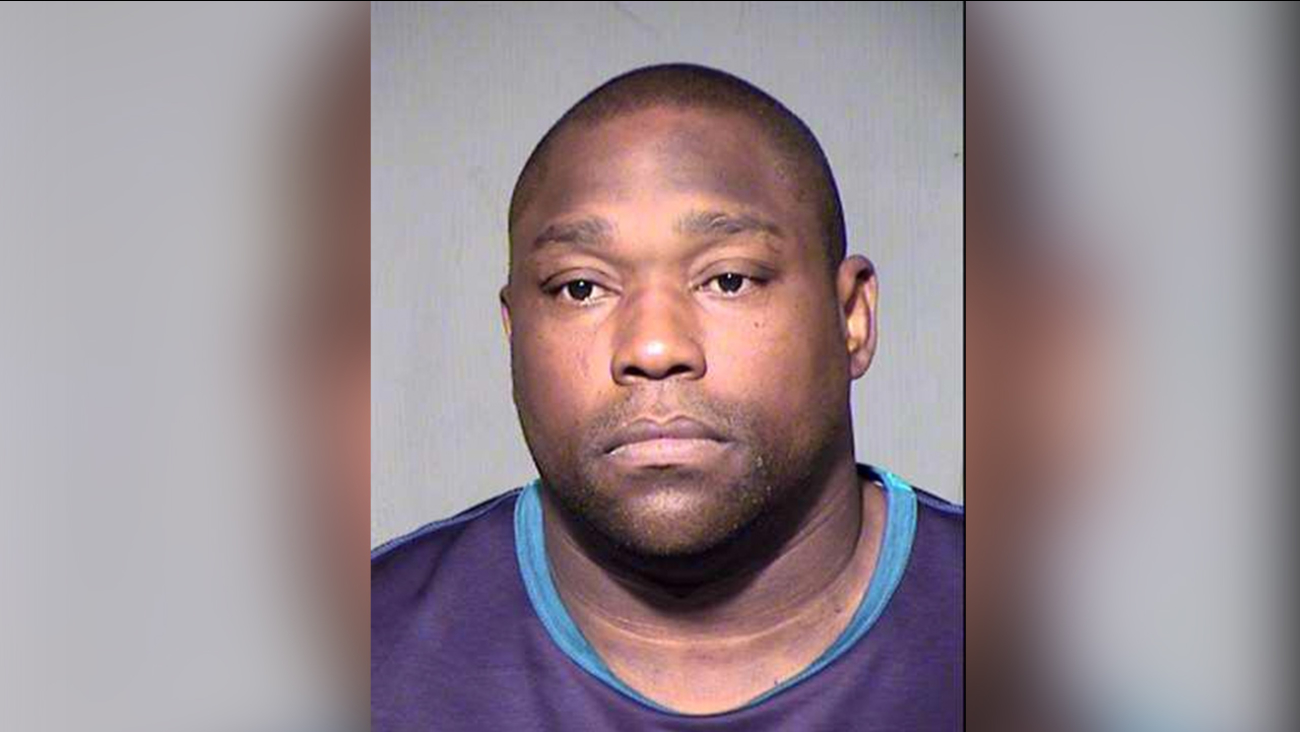 Warren Sapp has been indefinitely suspended by the NFL Network after being arrested on charges of soliciting a prostitute, reports say. (Maricopa County Sheriff's Office)

Football icon Warren Sapp has been fired from the NFL Network after he was arrested for allegedly soliciting a prostitute, according to Sports Illustrated.

Sapp, a former Pro-Bowl selection defensive tackle, had been arrested at the Renaissance hotel in downtown Phoenix on 7 a.m. on Monday, where he was covering the Super Bowl for the NFL Network, according to ABC 15. Sapp allegedly met with two women in the lobby before they went up to his hotel room.

According to ABC 15, Sapp and the two women started discussing money when an altercation occurred. The women in question then flagged down an officer to report the incident. He now faces one solicitation of a prostitute charge and two assault charges. Sapp admitted to his involvement in the act of prostitution, but denied the assault charges, according to ABC 15.

One of the women in question was cited for prostitution charges and released. The other initially fled the scene and was later located by police, where she was cited for violating the city's escort permits.