A new study by a non-profit group said Philadelphia was the 6th highest city in the country for PFAS chemicals in drinking water.

PHILADELPHIA (WPVI) -- A study released Wednesday by a non-profit group said Philadelphia was the sixth-highest city in the country for potentially dangerous chemicals in drinking water.

The study, done by the Environmental Working Group, tested tap water in 44 places in the United States. According to the study's findings, Philadelphia was sixth-highest on the list for PFAS chemicals at 46.3 parts per trillion, which is below the EPA's limit of 70, but much higher than the environmental working group's limit of 1.

Per- and polyfluoroalkyl substances, or PFAS, are synthetic chemicals that end up in drinking water and other places in the environment. Some researchers have linked the chemicals to health problems, including cancer.

The Philadelphia Water Department released an online response to the study, citing a lack of transparency, saying the results are misleading and that the study only took one sample from one undisclosed location.

An EWG spokesperson declined to disclose the sample location to protect the privacy of its volunteers, only saying it was taken within city limits.

Stew Keener, who owns a restaurant and brewery in the city, said he filters everything.

"We test our water pretty regularly," he said. "When I grew up, bottled water was ridiculous. Now it's a way of life."

City water officials said they conduct their own voluntary PFAS tests and that samples are consistently below the EPA's limit.

TikTok-famous dad behind 'Enkyboys' dies at 35 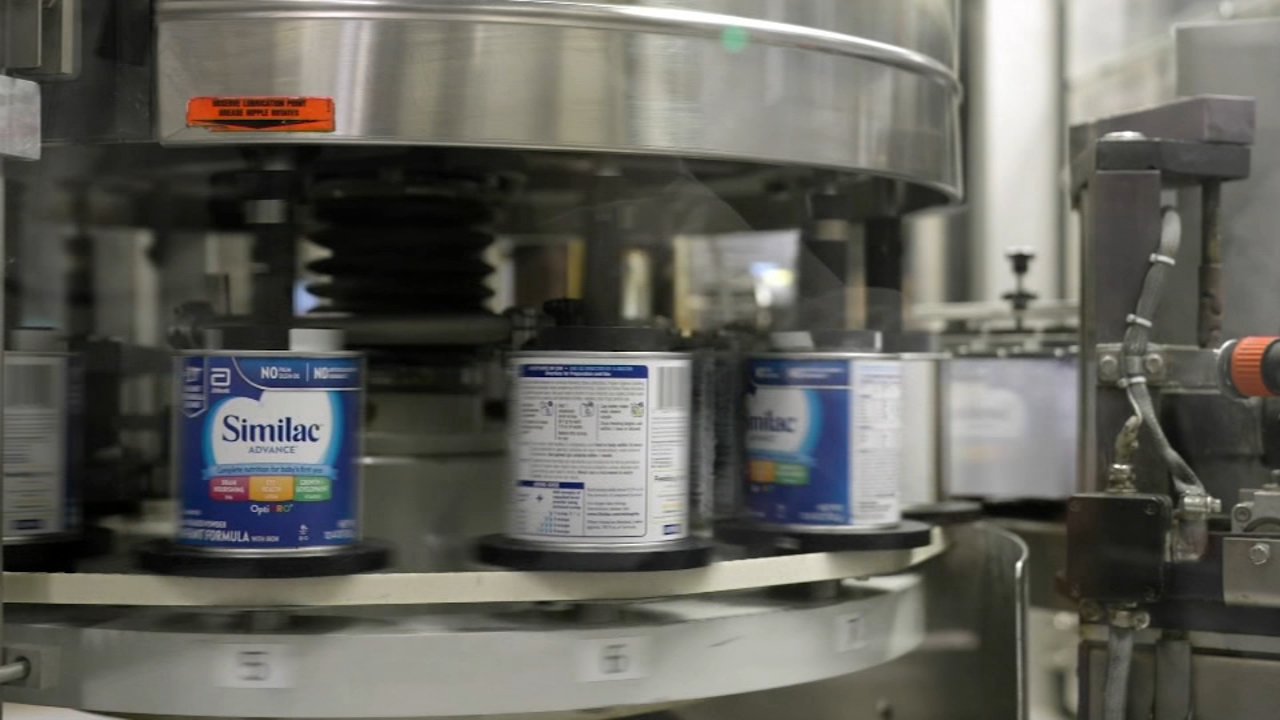 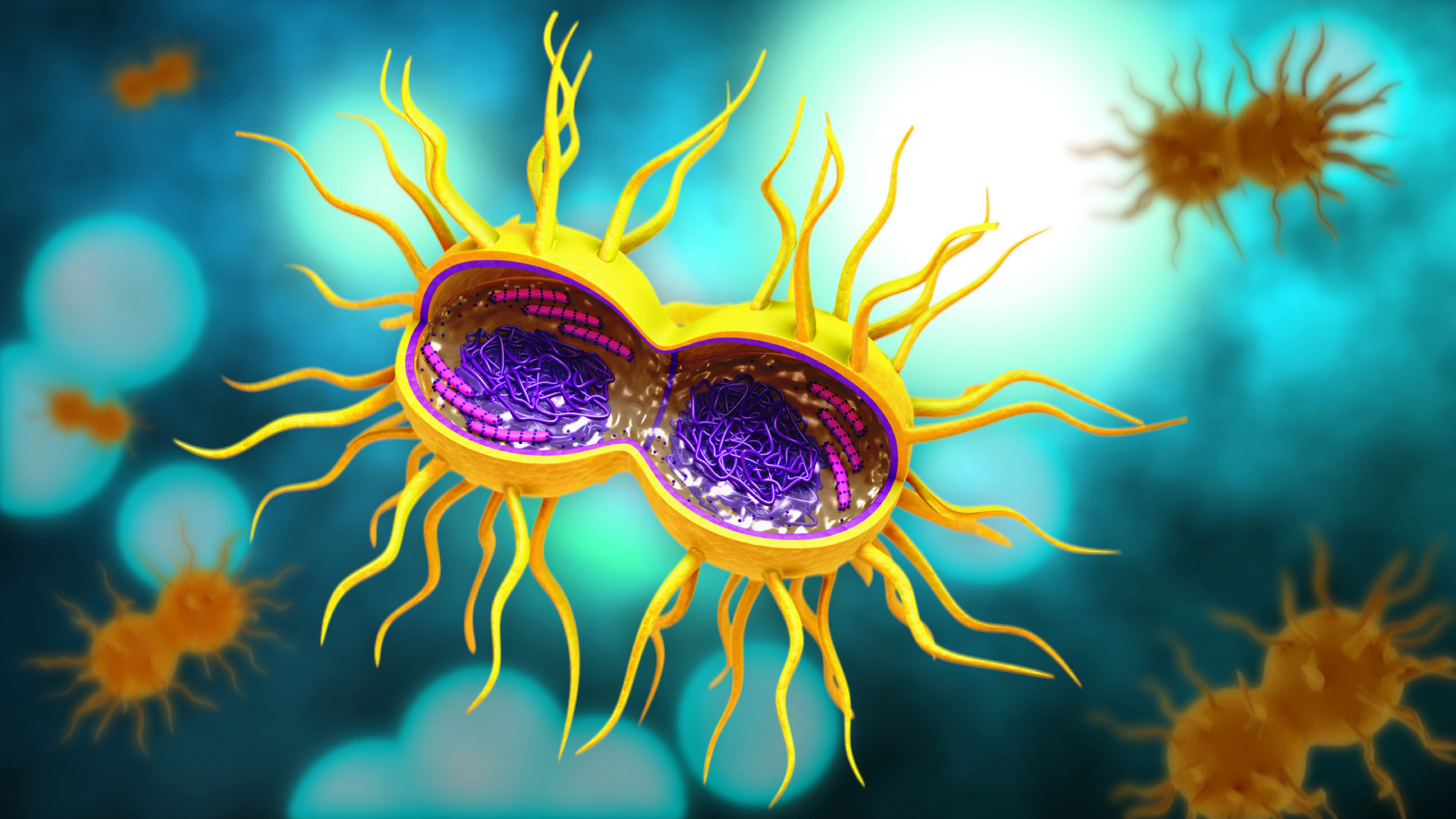 1st cases of gonorrhea resistant to many antibiotics identified in US