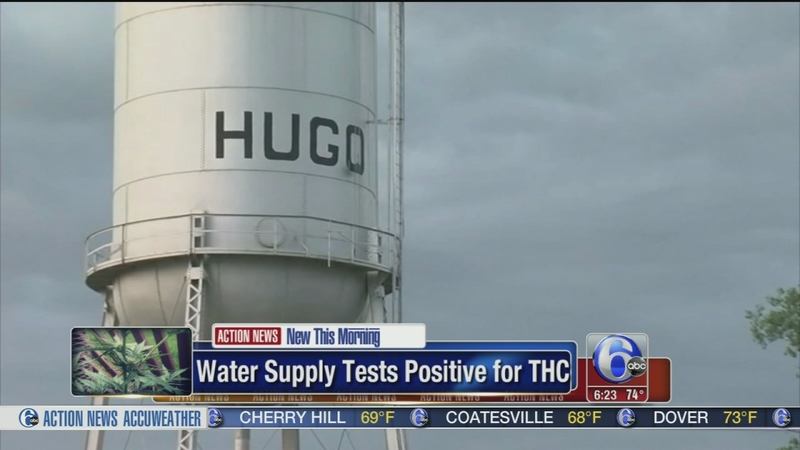 HOPE, CO -- A small community has been told not to use the town's water after it tested positive for THC, the active ingredient in marijuana.

Residents in Hugo, Colorado were told not to drink or bathe in the water for 48 hours after a local company was testing its own water and got a positive test.

The Lincoln County Sheriff's Office was called, and investigators say it appears someone has been tampering with one of the city's well.

The FBI, state and local officials are now looking at who could have tainted the well.

It is not known whether the tampering may have been deliberate or accidental.